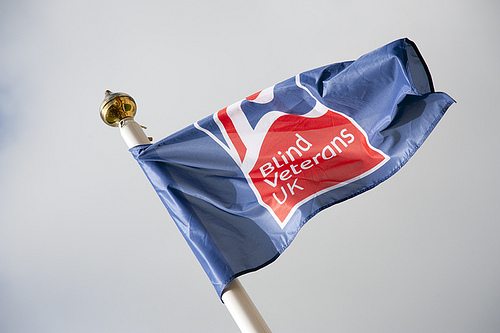 16 armed forces charities will share £2.5 million from a fund created from penalties taken from banks after the manipulation of the Libor inter-bank lending rate, The Treasury has announced.

The charities include the Royal British Legion’s LifeWorks for Families programme, the Army Widows Association and the British ex-Services Wheelchair Sports Association.

The Chancellor George Osborne said that the charities, “demonstrate the best of British values.

“It is right that these fines, levied on banks for manipulating the LIBOR rates, will be used to provide those serving, veterans and their families with the support they need.”

These charities will be the latest to benefit from the Libor fines, after numerous others received the first round of funding in June.

In total, the pot is worth £35 million, with £9 million having been distributed to 49 charities after this latest announcement. The remaining cash from the Armed Forces Covenant (Libor) Fund will be allocated over the next two years.

The Libor scandal involved a series of fraudulent actions connected to the London Interbank Offered Rate. For their role in the affair, The Royal Bank of Scotland (RBS) was ordered to pay penalties totalling over £390 million in February.

RBS was also fined £5.6 million in July after incorrectly reporting more than 44 million transactions made with other banks and non-retail financial services firms.

Also in July, shares in Barclays fell after the bank announced plans to issue new shares to cover a £12.8 billion shortfall in capital. Its half-year results revealed that Barclays has paid charges of around £2 billion in compensation for mis-selling.

On Monday September 16 the new switching service, which will guarantee that banks allow customers to change their current account providers within seven working days, will be launched.

Campaign group Move Your Money has urged customers to take the opportunity to switch from high street banks to more ethical alternatives.

Laura Willoughby, chief executive of Move Your Money, said, “With seven-day switching becoming a reality, we don’t need to stick with bad banks and their outrageous charges, poor customer service and massive director bonuses. Why reward banks we have had to bailout with our taxes, or stick with those that rigged interest rates through Libor or mis-sold us PPI? They do not deserve our loyalty.”