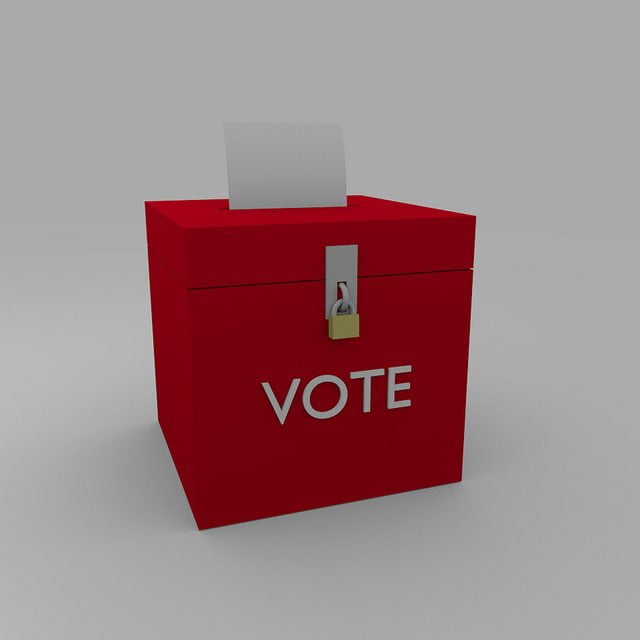 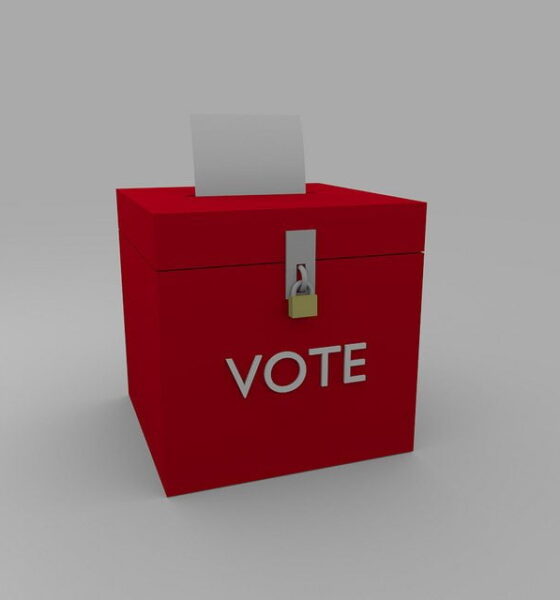 As the general election in May 2015 draws nearer, parties and policies are already hitting the headlines but deciphering the spin from the genuine can be difficult. This is an issue that Vote for Policies aims to tackle and this year the organisation is crowdfunding in order to reach a larger audience.

Vote for Policies argues that voters need to focus on what policies each party has but because these are buried in manifestos, they are often missed. Instead voters see what the media tends to focus on, usually a select few policies, spin, negative campaigning and bickering between parties.

Launched in 2010, Vote for Policies allows users to read through a series of polices and select the ones they most agree with. This eliminates bias and shows voters where they are on the political spectrum.

In the six weeks running up to the 2010 general election, over 280,000 people used the service, even with unexpected demand causing the site to crash a lot. This year the organisation has the ambitious target of helping 5 million UK residents make their decision on which party to vote for and, in the long-term, get 80% of the population to vote.

As a result, Vote for Policies is crowdfunding to raise £20,000 in order to support its plans. By encouraging more people to vote and allowing individuals to compare policies, Vote for Policies could significantly boost sustainability in democracy.

Speaking to Blue & Green Tomorrow, Matt Chocqueel-Mangan, founder of Vote for Policies, said, “The crowdfunding campaign is a real turning point for Vote for Policies. After such as enthusiastic response before the last election, this is our chance to take it to the next level, reach an even bigger audience and have an even bigger impact on democracy.”

The money raised will be used to allow Vote for Policies to reach more people, using three key areas. This includes building a faster site, which also works on mobiles and tablets, allowing it to cope with large volumes of traffic and incorporating parties from Wales, Scotland and Northern Ireland.

Additionally, the money will be used to run a targeted marketing campaign, raising awareness of the issues and encouraging more people across the UK to think about their vote.