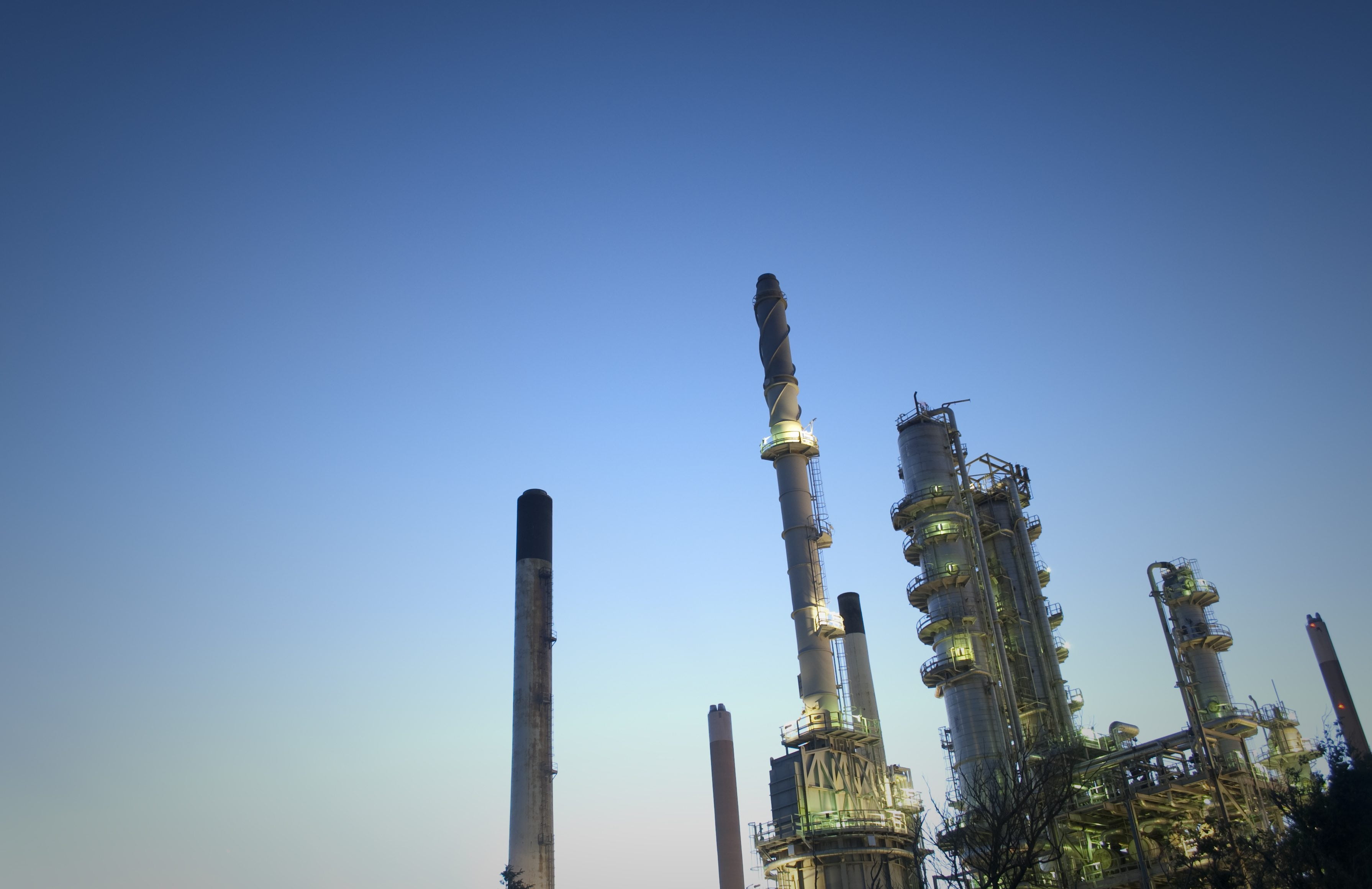 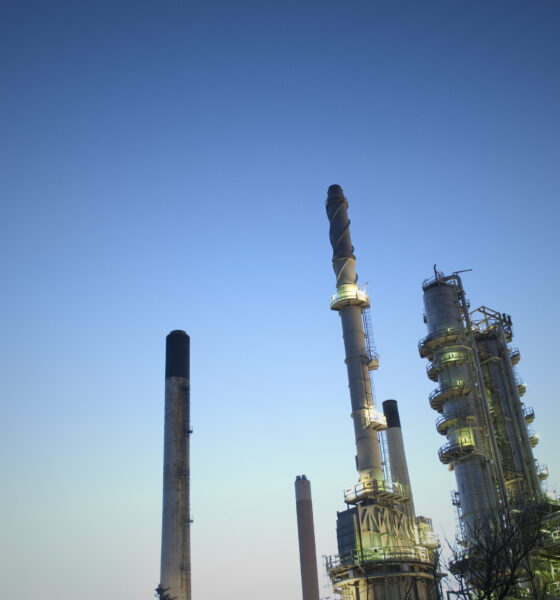 The $750 billion Government Pension Fund of Norway (GPF) has responded to a review of its investment strategy, which described its ethical footprint as “severely limited” and its attitude to climate change as “schizophrenic”.

The report, by the thinktank Re-Define and commissioned by Norwegian Church Aid, found what it calls “serious deficiencies” within the fund’s investments.

Sony Kapoor, the author of the report, said, “The GPF sharply underperforms many of its peers directly as a result of its refusal to be strategic, buy in illiquid assets or invest much in developing countries.”

Kapoor and Re-Define urged the GPF to sell its investments in the mining, oil and gas industries to combat this underperformance – and also to avoid being affected by climate change policies. The report added that as much as 15% of the fund was invested in these areas, amounting to $114 billion.

However, Norwegian finance secretary Hilde Singsaas said divestment was not the answer.

“Our main tool for managing vulnerability related to oil prices is to pursue a responsible economic policy. Through the pension fund we reduce oil dependence by repositioning the oil wealth of interests in shares and bonds worldwide”, she said in a statement.

“Investment in the oil and gas sector has little meaning in this context. About 6% of the fund is invested in oil and gas stocks, and this is a very small part of the total oil wealth spring. Therefore, calculations also show that the sale of these shares will have little impact on our oil addiction.”

She added that diversification was the key to becoming less vulnerable to developments in individuals sectors and countries, and that the fund’s investment team had agreed to continue investing in fossil fuels.

Singsaas described climate change as the GPF’s “priority theme”, citing the report it co-financed alongside 13 other major investors, conducted by Mercer in 2011, which looked into climate risk and asset allocation.

In its analysis, Re-Define accused the GPF of “ignoring” the conclusions of this study.

Responding to Singsaas’ justification of the GPF’s investment strategy, Kapoor said the central recommendations of its analysis were not addressed.

He added, “Unlike what Singsaas says, current GPF strategy is anything but robust. It guarantees poor returns, while taking unacceptable climate-related risks and tying Norway’s future to that of troubled, over-indebted and ageing OECD economies.

“Norwegian citizens deserve better, and must demand change. What better time than now?”