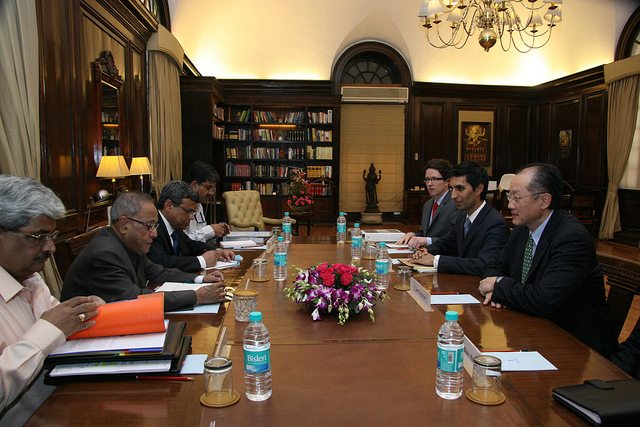 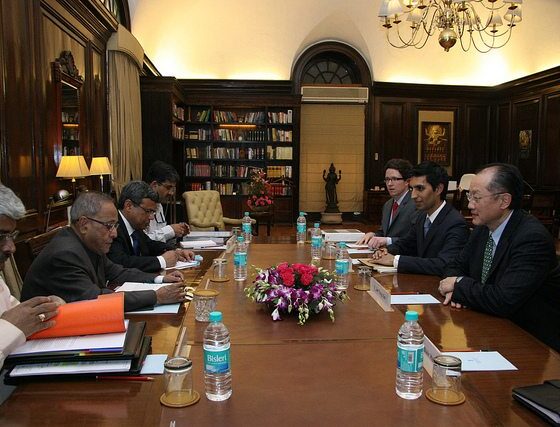 Global economic growth forecasts for 2014 have been lowered from 3.2% to 2.8% by the World Bank. Poor weather in the US and conflict in Ukraine were some of the reasons for the reduction.

However, overall the economy is expected to grow with high-income countries such as the US and those in Europe boosting growth.

“We’re coming to a period where growth is going to be more difficult to achieve than in the past everywhere, including in emerging markets”, said World Bank economist Andrew Burns, the report’s lead author.

Kaushik Basu, senior vice-president and chief economist at the World Bank, added, “The financial health of economies has improved. With the exception of China and Russia, stock markets have done well in emerging economies, notably, India and Indonesia. But we are not totally out of the woods yet.”

Growth is weaker than it has been for developing countries, which are headed for a third consecutive year of growth below 5% as the world bank revised the forecast for the developing world from 5.3% to 4.8%.

The report explained developing countries need to ensure they spend more wisely and have structures in place to cope with growth.

“Spending more wisely rather than spending more will be key. Bottlenecks in energy and infrastructure, labor markets and business climate in many large middle-income countries are holding back GDP and productivity growth”, said Burns.

However, the World Bank added that it expects developing countries’ economic growth to continue improving into 2015.

Investing in developing countries can help drive economic growth, but such regions are sometimes seen as more volatile. In January 2014, many investors moved away from emerging markets, the Wall Street Journal reported.