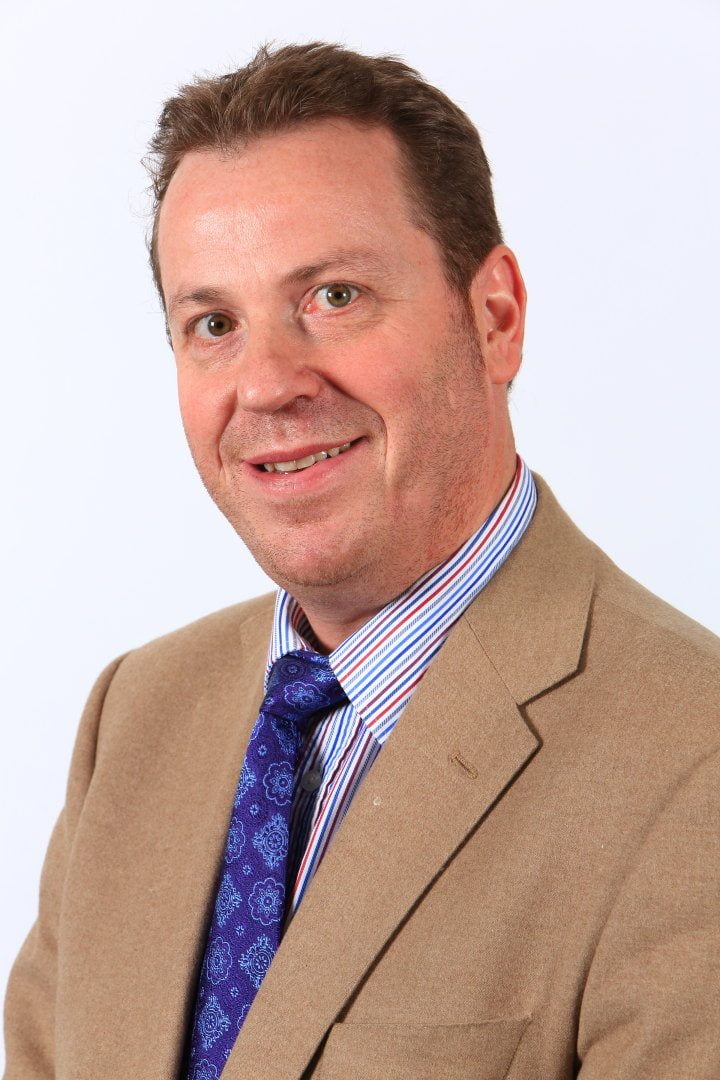 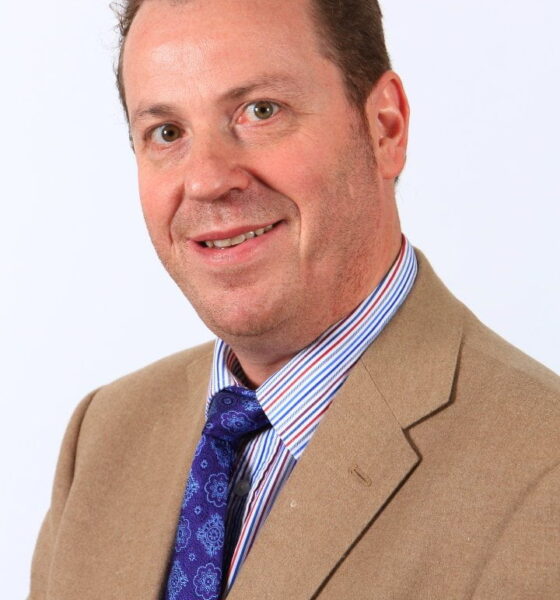 Mark Powell answers 20 questions on life, sustainability and everything.

Powell, who leads the power and utilities practice at consulting firm AT Kearney will be joining the Sustainable September Energy Debate on September 16 as part of Blue & Green Tomorrow’s month-long sustainability event.

He will debate in favour of the motion of whether gas and nuclear power are more cost-effective in reducing carbon emissions in the short-term than renewable energy. Tickets to the event are available here.

Two moments – 1. When I discovered that my 85-year-old father was not using his heating because of the rising cost of energy and 2. When I received a death threat from one of the more extreme renewables ‘activists’ after I pointed out that you could hit a carbon target much more cost effectively without a massive investment in certain types of renewables.

Positive people who want to challenge conventional wisdom and change things and innovate.

Negative people and people who refuse to see the need to change and innovate.

Playing with my little boy followed by a nice lunch with friends or family at a nice country pub.

Trees and fields and lots of opportunities

I have a passion for cars and motor racing – not very sustainable to many I grant you.

The Secret Ministry of Agg and Fish – My Life in Churchill’s School for Spies – about the SOE during WW2.

Make sure a government can only be in power for one term so they forget anything about getting re-elected and focus on doing the right things that need to be done rather than worrying about votes all the time.  Oh, and I would also scrap most of the quangos!

Winston Churchill.  He had such an amazing and interesting life and four different and successful careers.  He would keep me entertained and engaged for years.  You never said the person had to still be living.

Writing and teaching and spending more time with my family.

Not having children sooner.

Don’t do things that others tell you to do but think things through and make sure that it really makes sense – for example a Toyota Prius actually has a higher total life carbon footprint than an Aston Martin V8 and so is actually less sustainable!

The constant application of common sense!