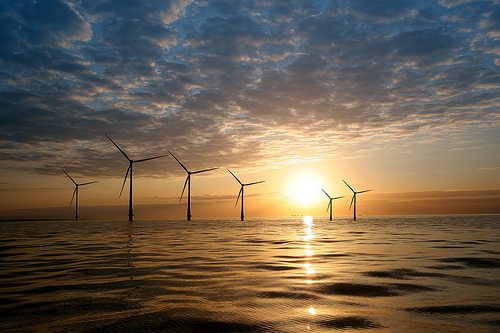 Almost £300m was invested in independent renewable energy generation in 2013, with 843 new projects taking off – a 40% increase compared to the previous year – according to new figures.

The 2014 Energy Entrepreneurs Report by independent energy organisation SmartestEnergy shows that the number of community-owned projects rose by 29% last year, with independent schemes generating £997m worth of energy per year.

Iain Robertson, SmartestEnergy’s head of generation, said, “This year’s report really underlines just how important the independent renewables sector is becoming and the scale of investment being made by energy entrepreneurs.

“More than £1m was invested every working day in 2013 and the 843 new projects commissioned are now having a direct impact on the businesses, communities, landowners and developers behind them.

“Faced with steep rises in energy costs and concerns over security of supply, investing in renewable energy projects is a highly cost-effective way to save money and develop a new income stream.”

The report says that solar capacity grew by almost 150% in 2013 and that onshore wind accounted for 45% of all independent generation.

The average cost of the projects was £353,000 and the biggest growth came from farms, with an 80% increase in the number of schemes.

The growth has been particularly relevant in Scotland, where renewable power was worth £234m in 2013.

One such project is Loch Carnan Wind Farm, managed by community company Storas Uibhist. The firm’s chief executive Huw Francis said, “This is the biggest community wind farm in Scotland with 6.9MW of capacity.

“But there has not been any real criticism of the turbines because people can see that the revenue they generate is staying in the community and helping us to maintain and enhance the environment of our islands”.