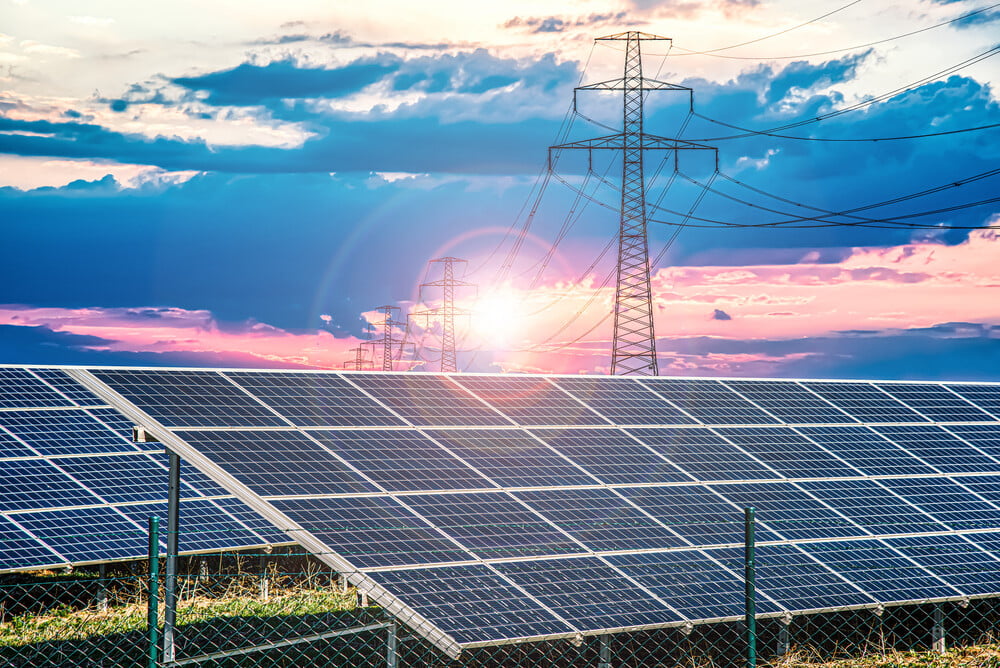 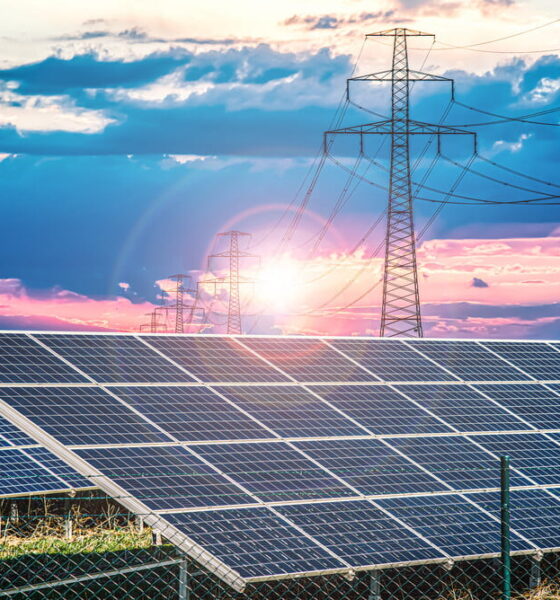 Many sources of renewable energy sources have been developed over time, even though their sources are natural elements, they still need to be developed to be fit and available for use.

Also, the availability of some renewable energies differs due to geographical location, consistent usage, and the time of the year. Though all countries have sun, wind, and water but their quantities or intensities are different.

There are 6 major sources of renewable energy

Solar energy is obtained by making use of radiation captured from sun rays and converting it into useful energy like heat and electricity. Photovoltaic cells are used for conversion. And with proper management, it has little or no negative effect on the environment. In recent time, solar panels installation is on the rise as people are realising the potential of solar energy.

Wind flows are converted into energy when they create great kinetic energy by making wind turbines turn fast enough to start up generators. This is then converted into electric energy. The wind turbines are usually located in open places and places with high winds. It is made very high above the ground. It causes no form of pollution. This is why wind power is so popular.

Like wind power, hydroelectric power also turns kinetic energy into mechanical energy to produce electricity. The common forms of this are dams, rivers, and tides.

CONS: The use of hydroelectric power cuts off the flow of water to humans and aquatic animals, this can be rectified if properly managed.

The slow decay of radioactive materials in the earth’s core causes heat to be trapped in the earth’s surface. This heat is then drawn to the surface by drilling underground wells which are then pumped to the surface to produce electricity. This source of energy is highly dependent on geographical location.

CONS: It can increase the risk of an earthquake.

This is gotten from biomass, and biomass is organic material gotten from plants and animals. These materials are burned (combusted) and used to produce energy. A common example is the burning of wood

CONS: It releases a high level of carbon into the air (sometimes more than fossil fuels).

Ocean energy, controlled by the moon’s gravity, can be utilized to produce energy. Though not fully developed, it takes the structure of hydroelectric power.

CONS: It can cause harm to wildlife

Barriers to Use of Renewable Energy

The other cons are also the same as the barriers to renewable energy usage.