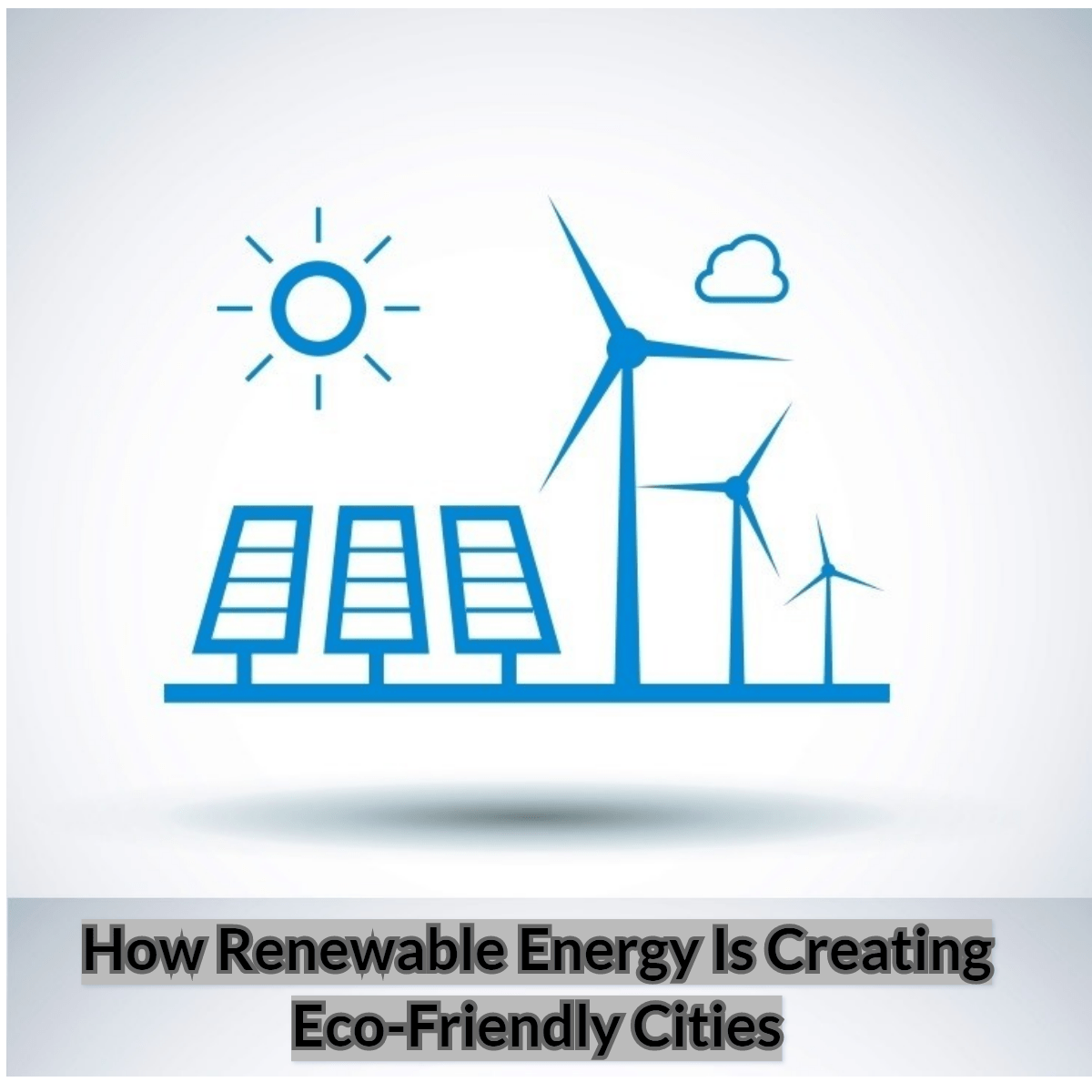 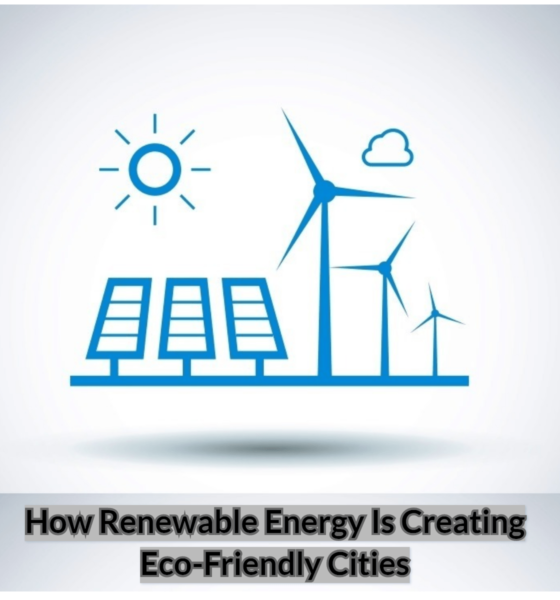 As the population of the world is growing, urbanization is developing rapidly in many cities around the world. People living compact in the same area can have many benefits. However, at the same time, pollution continues to increase in these areas.

For example, air pollution rises as the demand for energy, transportation and various industries grow. Energy generation is one of the biggest causes of air pollution which contributes to harmful greenhouse gasses. For instance, these toxic gases get released during the production of energy which involves the combustion of fossil fuels such as coal and oil.

Luckily, there are ways humanity can lessen its carbon footprint, with one of them being renewable energy resources. The green movement is a diverse scientific, social and political movement that addresses issues like harmful greenhouse gasses. By adapting to the green movement and implementing green resources in our cities, we are one step closer to a greener environment.

Innovative technology that helps to decrease energy usage on a daily basis is on the rise. Small gadgets and appliances have become more energy-efficient, and specific renewable energy sources are being installed on a large scale in urban areas. The goal is to make cities greener through the use of clean energy, smart homes, and green construction. Several types of renewable energy resources are being implemented in urban areas that are slowly transforming our cities.

Oceans are drawing more and more attention when it comes to clean energy. Through innovative technology, we can make use of tidal or wave generators and even absorb the heat from the water for heating purposes. Designers of such technology have found ways to capture the kinetic motion of the water to produce electricity. This method is still not as profitable as other renewable resources but are found to have high potential when it comes to harvesting alternative energy.

The Earth produces heat and hot water underground, known as geothermal energy. There are two ways to capture geothermal power that allows us to use our planet’s natural heat for energy purposes.

Geothermal heat pumps are used in a process that allows the users to capture this heat through underground pipes, where it gets transferred into homes and buildings to be used as heating. This process can also be reversed in times when temperature needs to be minimized. Another method is the use of geothermal power plants which makes electricity through steam that gets generated from the heat deep inside the Earth. Geothermal energy is very clean and sustainable.

Wood is the primary source of biomass energy, but other resources like grass, plants, food crops, and organic components can also be used as biomass energy. The burning of such resources is an alternative way to heat homes and buildings, and it is also a great way to minimize pollution that derives from public transportation.

Wind turbines are a type of construction which produces power as the wind blows through it. By placing wind turbines in particular areas where winds are strong, electricity gets generated as the wind spins the blades of the turbines. Turbines can be installed on city towers where it is very windy. However, wind turbines are mostly found on farms because they are massive, high maintenance and have a visual impact.

By using solar panels, we can harness the energy of the sun’s rays that provides our homes with solar energy. This solar energy can be used immediately to power buildings, or it can be stored for later use. Many companies have solar technology under development, which is making it more efficient and affordable for everyone. This renewable energy source has great potential and can turn cities into solar cities that will provide clean energy for everyone.

It is no doubt that the internet is the future as almost everyone is making use of it in daily lives. The internet is far past just a digital world living in our computers. It has made way into our appliances as well. Therefore, it is already used in many homes to make life more comfortable.

When we talk about smart homes, we are talking about homes with the ability to communicate with each other to cut the workload of the owner through automated programs. Smart homes and the IoT (Internet of Things) have many advantages for cities. They help to keep track of energy usage, make daily life more manageable and our cities safer and sufficient. Users can also get needed information by the press of a button. Many problems can be avoided, whether it is in the form of a fire waiting to happen or a traffic jam on the road.

Today, green housing possibilities are plentiful which gives cities little excuse not to apply some form of green housing in their infrastructure.

The conventional way of construction is not very eco-friendly and should be avoided whenever possible. There are many green building techniques, materials, and technologies that can ensure the sustainability of new and older homes.

There is nothing greener than a green roof, also known as a living roof, which can turn a concrete jungle into a more sustainable place for its residents. Green roofs have many benefits as far as the conservation of energy goes. A green roof can create habitat for wildlife, and it is an ideal place to grow food, decreases pollution and can minimize the urban heat island. Apart from the living roofs, solar roofs are another way to turn rooftops to good use, as they can provide society with renewable, clean energy.

People are bound to follow trends, and the green movement has influenced the types of housing found in cities as well. There are many forms of trending homes which are at the same time very sustainable and energy-efficient. For city dwellers who wish to live a greener lifestyle, there are many examples of popular green housing options like the Tiny house movement, Container homes, Prefabricated home, Multifamily eco units, and Smart homes.

Society is getting more conscious about the impact that man has on the environment, and this is causing innovations to rise and renewable energy resources to become the primary source of energy. With new possibilities and greener dwellings, we have hope that the future will transform urban areas into eco-friendly cities.

Matt James is a freelance writer specialized in home improvement, smart technology, architecture & design. He has a love of outdoors and spending time with his dog Cooper. You can reach him on Facebook and Instagram.