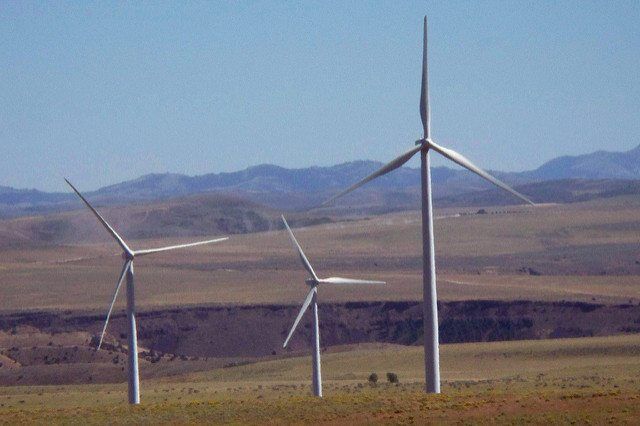 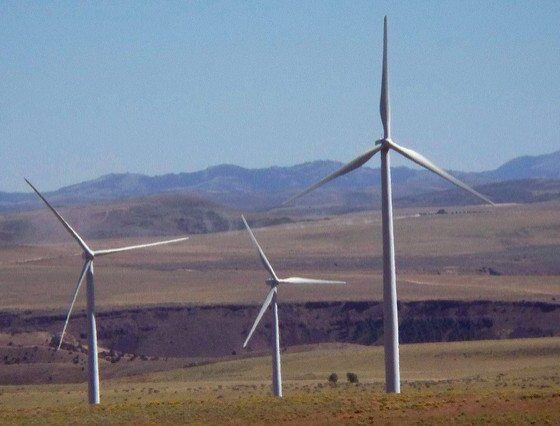 The National Grid has revealed that through the Christmas week, wind power performed strongly, with new half-hourly, daily and weekly records set on the 23rd, 24th and 25th of December.

A new daily record of 32% of UK electricity was generated by wind on Christmas Day, beating the previous high of 24%.Overall, renewables met 42% of demand on 25th December 2016.

20% of UK electricity was generated by wind in the week ending on 25th December, exceeding the previous 19% record. Renewables provided 28% of total generation in the new record week.

RenewableUK’s Deputy Chief Executive Maf Smith said: “The growth of wind energy across the UK over the past 25 years is a great success story which we can all be proud of, and it’s especially heartening to see that it was wind that helped to keep the Christmas lights on throughout the festive season”.

“Renewables are now a mainstream provider of electricity, delivering low cost, reliable power to consumers not just at Christmas but the whole year round.”