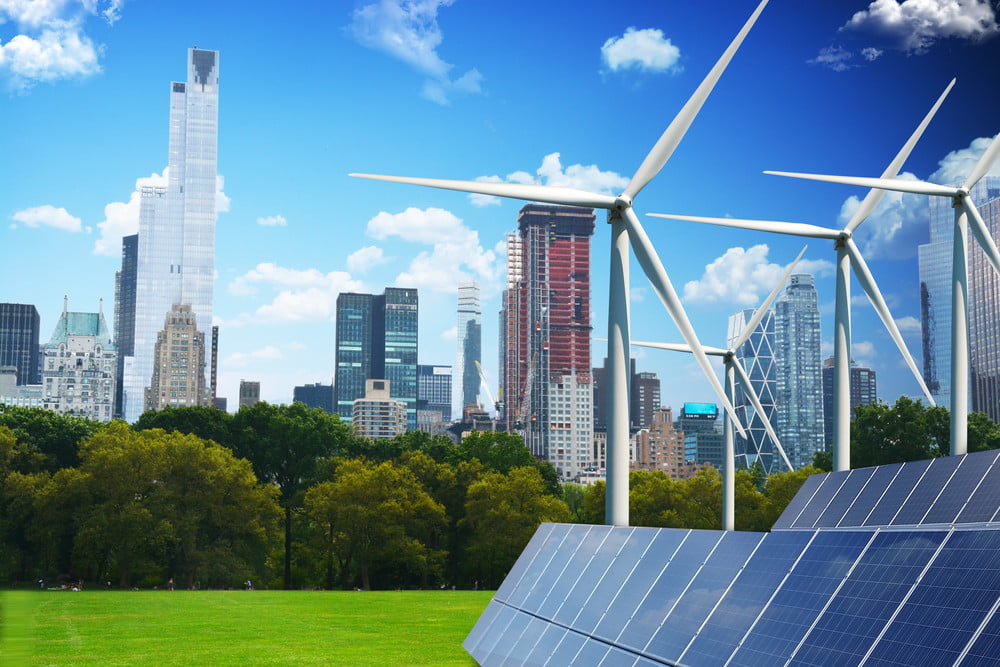 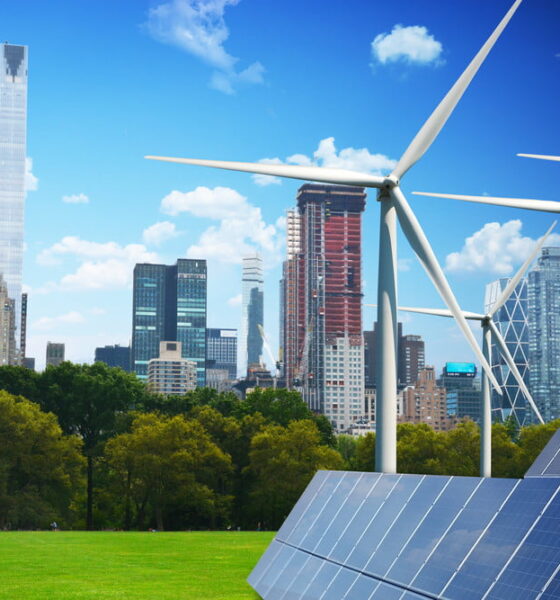 New Zealand to Switch to Fully Renewable Energy by 2035

New Zealand’s prime minister-elect Jacinda Ardern is already taking steps towards reducing the country’s carbon footprint. She signed a coalition deal with NZ First in October, aiming to generate 100% of the country’s energy from renewable sources by 2035.

New Zealand is already one of the greenest countries in the world, sourcing over 80% of its energy for its 4.7 million people from renewable resources like hydroelectric, geothermal and wind. The majority of its electricity comes from hydro-power, which generated 60% of the country’s energy in 2016. Last winter, renewable generation peaked at 93%.

Now, Ardern is taking on the challenge of eliminating New Zealand’s remaining use of fossil fuels. One of the biggest obstacles will be filling in the gap left by hydropower sources during dry conditions. When lake levels drop, the country relies on gas and coal to provide energy. Eliminating fossil fuels will require finding an alternative source to avoid spikes in energy costs during droughts.

Business NZ’s executive director John Carnegie told Bloomberg he believes Ardern needs to balance her goals with affordability, stating, “It’s completely appropriate to have a focus on reducing carbon emissions, but there needs to be an open and transparent public conversation about the policies and how they are delivered.”

The coalition deal outlined a few steps towards achieving this, including investing more in solar, which currently only provides 0.1% of the country’s energy. Ardern’s plans also include switching the electricity grid to renewable energy, investing more funds into rail transport, and switching all government vehicles to green fuel within a decade.

Beyond powering the country’s electricity grid with 100% green energy, Ardern also wants to reach zero net emissions by 2050. This ambitious goal is very much in line with her focus on climate change throughout the course of her campaign. Environmental issues were one of her top priorities from the start, which increased her appeal with young voters and helped her become one of the youngest world leaders at only 37.

Reaching zero net emissions would require overcoming challenging issues like eliminating fossil fuels in vehicles. Ardern hasn’t outlined a plan for reaching this goal, but has suggested creating an independent commission to aid in the transition to a lower carbon economy.

She also set a goal of doubling the number of trees the country plants per year to 100 million, a goal she says is “absolutely achievable” using land that is marginal for farming animals.

Greenpeace New Zealand climate and energy campaigner Amanda Larsson believes that phasing out fossil fuels should be a priority for the new prime minister. She says that in order to reach zero net emissions, Ardern “must prioritize closing down coal, putting a moratorium on new fossil fuel plants, building more wind infrastructure, and opening the playing field for household and community solar.”

A worldwide shift to renewable energy

Addressing climate change is becoming more of a priority around the world and many governments are assessing how they can reduce their reliance on fossil fuels and switch to environmentally-friendly energy sources. Sustainable energy is becoming an increasingly profitable industry, giving companies more of an incentive to invest.

Ardern isn’t alone in her climate concerns, as other prominent world leaders like Justin Trudeau and Emmanuel Macron have made renewable energy a focus of their campaigns. She isn’t the first to set ambitious goals, either. Sweden and Norway share New Zealand’s goal of net zero emissions by 2045 and 2030, respectively.

Scotland already sources more than half of its electricity from renewable sources and aims to fully transition by 2020, while France announced plans in September to stop fossil fuel production by 2040. This would make it the first country to do so, and the first to end the sale of gasoline and diesel vehicles.

Many parts of the world still rely heavily on coal, but if these countries are successful in phasing out fossil fuels and transitioning to renewable resources, it could serve as a turning point. As other world leaders see that switching to sustainable energy is possible – and profitable – it could be the start of a worldwide shift towards environmentally-friendly energy.