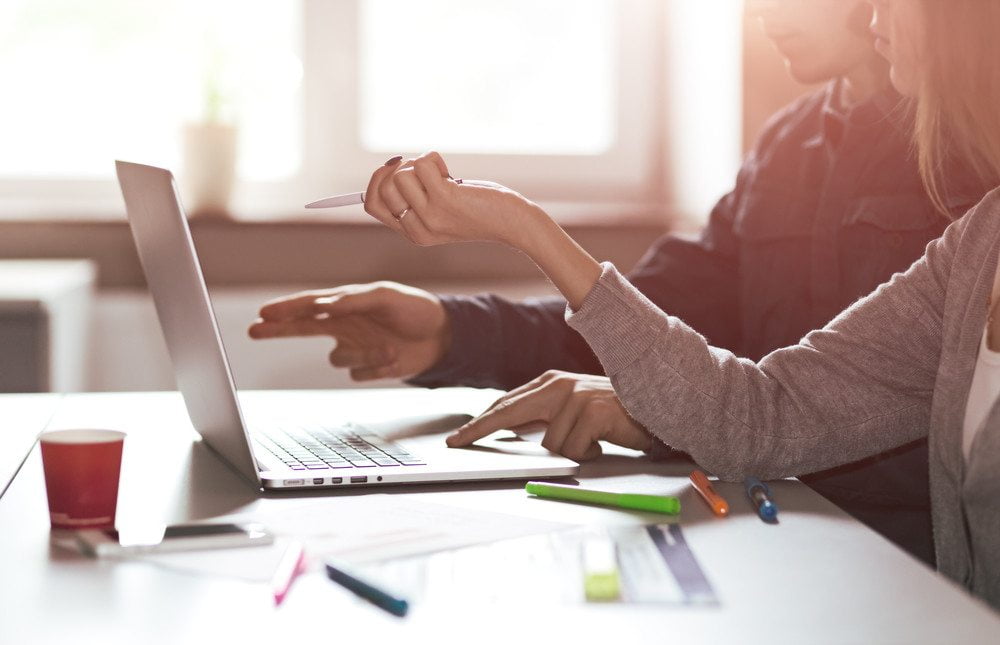 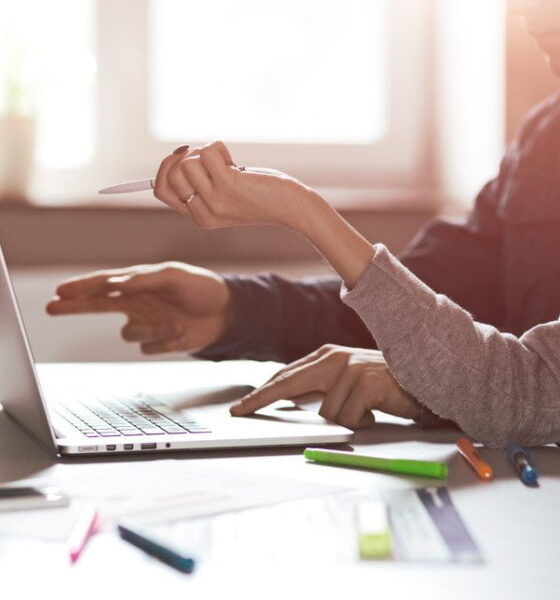 Is Telecommuting Reducing Our Carbon Footprint?

I was speaking with one of my friends near Silicon Valley the other day. He said that most of his coworkers are very conscious about protecting the environment in their personal life. Their work life is a very different story.

If we really want to win the fight against climate change, we must take steps in our everyday life. Companies must do their part to reduce their carbon footprint as well. One of the best solutions is to encourage telecommuting.

New research is showing that the popularity of telecommuting may be making a difference. Here are some things to be aware of.

Is Telecommuting Really a Solution to Climate Change?

In March, I read an inspiring study from the Consumer Electronics Association (CEA). They stated that telecommuting on a regular basis can significantly reduce our carbon footprint.

TelCoa states that we could reduce the carbon footprint by nearly 10% if 32 million Americans telecommuted just one day a week!

“TelCoa notes that if 32 million Americans who could work from home did so at least one day a week, 74 million gallons of gas could be saved — enough go around the globe 51,000 times. (Note: the estimated number of people who have jobs that could be done at home is estimated at 53 million, so the energy savings would be even greater — the equivalent of taking more than 27 million vehicles off the road).”

Under President Obama, the federal government recognized the environmental benefits of telecommuting. In 2011, General Services Administration administrator Martha Johnson announced that the government was creating an entire week specifically for telecommuting.

The United Kingdom is already starting to reap the rewards of telecommuting. According to People HR, over 4.2 million employees work from home, which has made a massive difference for the environment. The Telework Exchange reports that every employee that works from home three days a week spares the environment 4,000 kilograms of pollutants.

How Far Do the Benefits Go?

While research has clearly demonstrated the environmental benefits of climate change, the benefits do not appear to be universal. Brian Palmer of the Green Lantern states that there are a number of factors that come into play, including:

Some workplaces have very environmentally conscious employees. They are already taking steps to minimize their carbon footprint by carpooling and driving low emission vehicles. Unfortunately, this means that the companies that are most likely to encourage telecommuting as a means of reducing the carbon footprint will make a smaller impact.

There are also some telecommuting activities that contribute to the carbon footprint. For example, employees that need to telecommute will obviously spend a lot more time on the Internet. They will need to consume electricity to operate their computers. Obviously, the impact of these activities pales in comparison to the carbon footprint that is left from driving half an hour to work every day, but they still need to be factored into the equation.

Nevertheless, telecommuting should be encouraged anyways. It will make more of a difference than carpooling, using public transit or other measures that are being taken to preserve the environment.

Companies that are serious about minimizing their carbon footprint should seriously consider encouraging employees to telecommute. If they encourage one out of ten of their employees to do so once a week, we could have the same benefit as taking nearly 30 million cars off the road. This is a benefit that we can’t afford to ignore as concerns about climate change continue to mount.