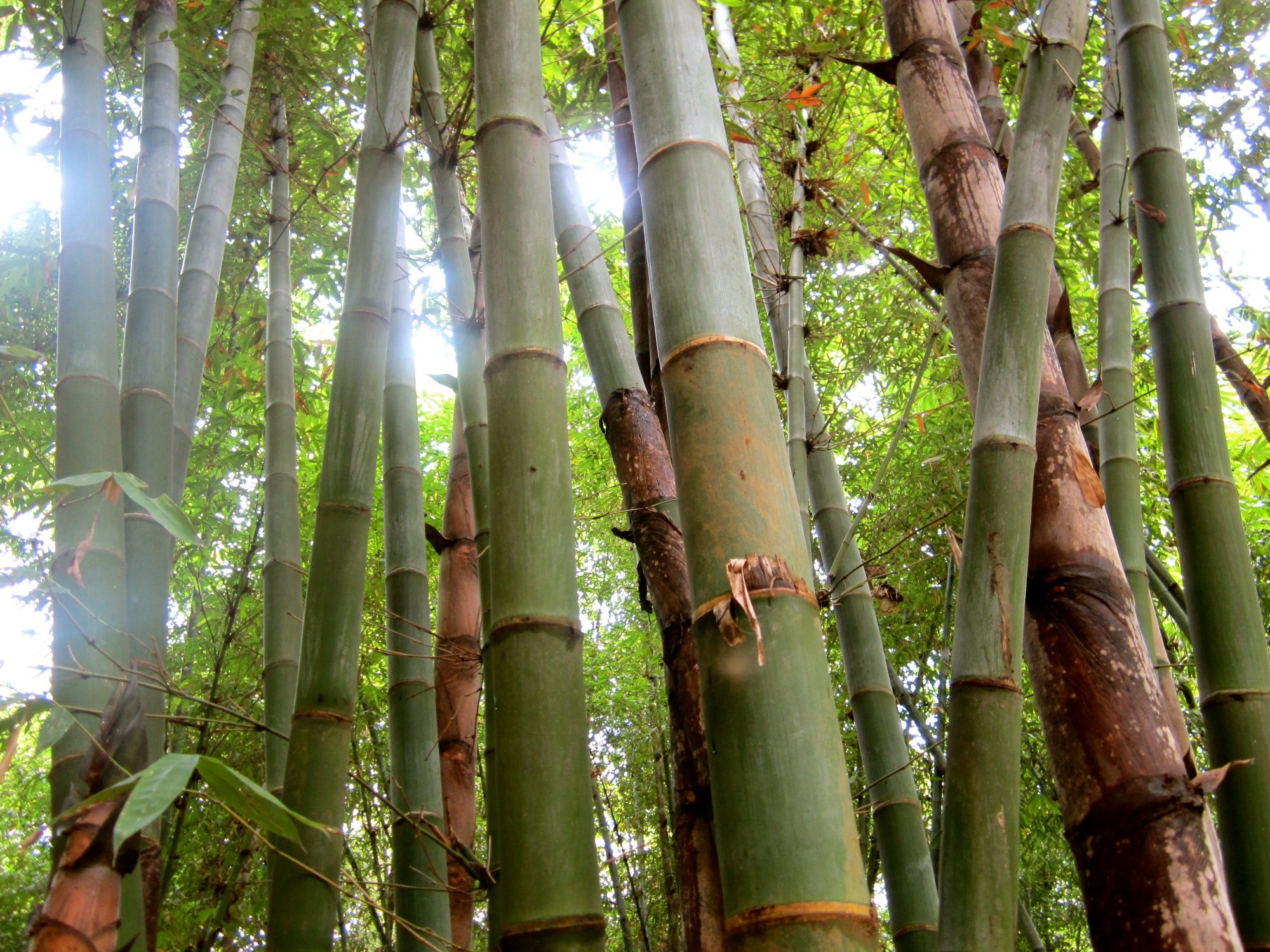 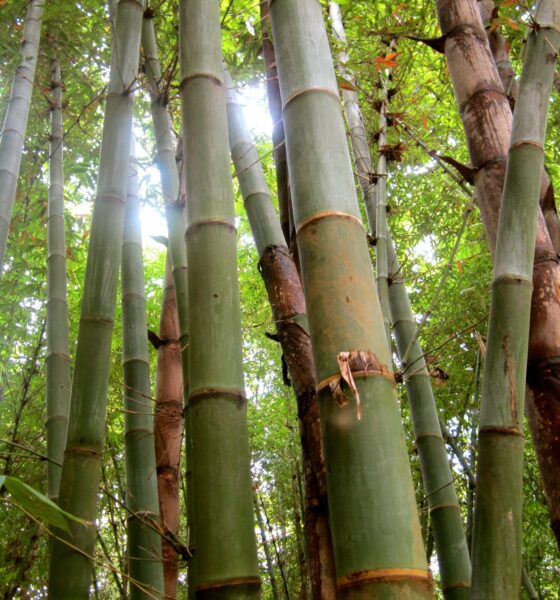 Activated carbon has traditionally been made from coal, hardwoods, and more recently coconut shell, as well as other nut shell waste. We’ve been seeing more and more evidence that bamboo can make a good alternative, and so we set out to find out more by interviewing Troy Wiseman, CEO of EcoPlanet Bamboo.

We’re hearing a lot about activated carbon (AC), but many of our readers will be unfamiliar with the term. What is AC in layman’s terms?

An adsorbent material that due to its microporous structure allows each tiny piece to have a very large surface area. Pollutants stick to this surface area removing them from whatever liquid, gas or solid is being passed through the activated carbon material.  This is why activated carbon is used and works well for cleaning a large range of harmful or unwanted things from liquids to gases.

The crazy thing is that hardly anybody has heard of it and yet it’s used so widely across our daily lives. Although it has huge applications industrially, it is also used in everything from fridges, to beer and sodas, to being the whitening agent for sugar.

What is the raw material it is produced from and how then is it made?

Biomass material. Currently most is made from coal, wood, peat and some from coconut shell. This raw material is converted to an activated state through a number of potential means, the basis of all being the pyrolysis of the material in the absence of oxygen and at very high temperatures (550oc and above).

To many of our readers, ‘carbon’ equates to ‘bad’. What sort of positive applications does AC have?

That is probably because when they hear “carbon” they think of greenhouses gases. However, carbon in its normal or real state is a solid.  So it is inactive. Activated carbon is also referred to as activated charcoal. Activated charcoal or carbon is basically a charcoal that can be used to clean up environmental pollutants. Activated carbon was actually originally developed to be used in making sugar white.  Today activated carbon has many applications in the food and beverage industry; it is also found in every air conditioning unit, every car exhaust and in most industrial and household water filtration systems.

The environmental applications will be of particular interest to our readers – any real/live example of technologies or projects that we should know about?

Demand for activated carbon is on the rise for many reasons, but certainly the biggest is increased environmental regulations. In the US the Environmental Protection Agency (EPA) last year passed a new standard called the Mercury Air Toxics Standard (MATS), which limits the amount of mercury that our manufacturing industries can release into the environment. Activated carbon is the easiest and cheapest way to remove that mercury.

Another example is in the mining industry. Activated carbon can be used for acid mine drainage, cleansing acidic and toxic run off and wastewater before returning it to the environment.

As CEO of Ecoplanet Bamboo we presume bamboo has a role to play here. What is it and what are the benefits?

The world’s largest producers of activated carbon are using a variety of unsustainable raw resources for the current production. This includes peat, which releases large volumes of carbon dioxide into the atmosphere. Other sources such as coconut shell make good AC for certain products but their availability depends on the markets where coconut grows and where coconut products are produced. This supply fluctuates annually so if you are depending on that for your activated carbon supply that creates a risk at scale.

Bamboo not only has the ability to produce a renewable source of activated carbon, but also a superior quality. The lower the ash and volatile content of the carbonized material the more superior the product, and with bamboo, each species is different, and the age of conversion of the bamboo to activated carbon is also a critical factor.

EPB Labs, an EcoPlanet Bamboo Group company based in South Africa, has developed one, if not the widest, range of bamboo activated carbon products globally. Bamboo can produce an onsite product that can target specific markets and applications and if grown in dedicated plantations can supply a secure source of activated carbon to industries, manufacturers and mining companies that rely on significant quantities to reduce their environmental footprint and meet increasingly stringent environmental regulations.