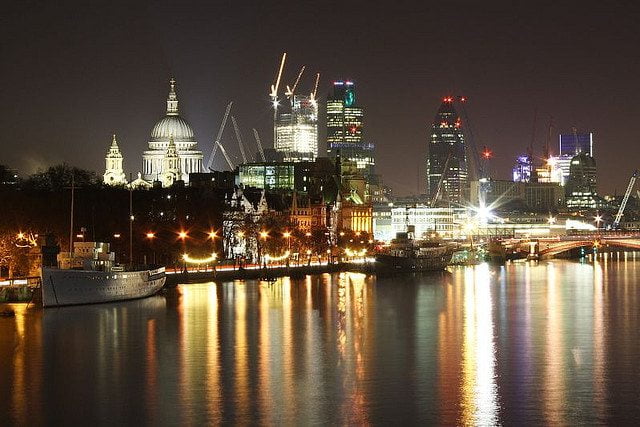 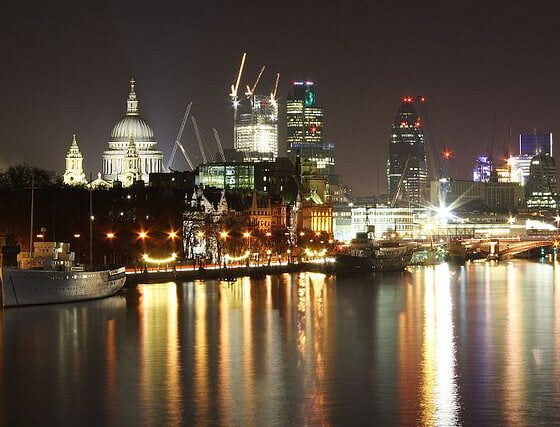 Significant investment in London’s power supply network will be needed in the coming decades if the capital is to meet future energy demands, according to a new report. Failing to act could hamper economic growth, it added.

The report – The Future of London’s Power Supply – from the City of London Corporation predicts that electricity demand in London will rise by over 5% by 2020 and reach a peak in 2030 following a 27% increase on today’s levels. The growing demand will be driven by economic growth, which will see the capital contradict a nationwide trend of declining energy demand by 2020.

The expected increase is likely to lead to an energy price hike for both consumers and businesses and could negatively impact on emission reduction targets. The UK government has committed to reducing greenhouse gas emissions by at least 80% by 2050.

The report states there have been a number of initiatives in London aimed at improving energy efficiency and supporting low carbon generation, which will help the government meet targets whilst ensuring demand is also met.

This includes the Mayor of London’s action plan to minimise carbon emission through improving the energy efficiency of existing buildings, ensuring new developments are carbon-free and supporting electric vehicles.

Mark Boleat, policy chairman at the City of London Corporation, said, “We can only safeguard London’s competitive position by keeping the lights on in a sustainable, efficient and reliable manner. Central London has a high and growing demand for electricity driven by economic growth and major commercial developments.

“It is vital that we work to find ways to meet the challenge of ensuring future demands on our power supply can be met in a way that is both sustainable and reliable to avoid a capacity crunch later down the line that short-circuits London growth.”

The report pointed to the government commissioned Stern Review, which looked at the economics of climate change, to show the risks and implications of inaction in terms of cutting emissions.

The study suggested that the overall the cost of climate change would be equivalent to losing at least 5% global GDP each year. It also indicates that some “plausible risks and impacts” could increase the decline to 20% GDP or more.

In the UK, one of the biggest threats is extreme storms and flooding, which London experienced earlier this year. By 2080, the annual cost of flooding in the UK could be more than £22 billion, or 15 times what it is today.

The report concludes that it is clear that further work is required by all stakeholders to ensure London can meet its future energy demands whilst moving towards a low-carbon economy.

25% think UK energy production will short of demand by 2018