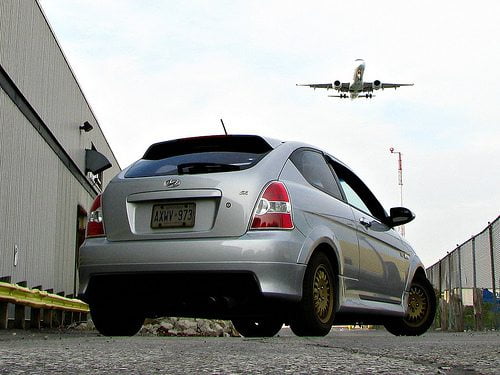 Planes, trains, and almost every other kind of transport imaginable are considerably more energy efficient than cars, new research has shown.

While the average Boeing jet is of course more environmentally damaging than the average people carrier, University of Michigan researcher Michael Sivak measured how much energy it takes to transport a person a given distance in light duty vehicles, as well as SUVs and vans, against other forms of transport.

He found that to match the efficiency of commercial airline flights, all light duty vehicles on the roads would have to improve efficiency from their current average of 21.5 miles per gallon (mpg) to at least 33.8 mpg, or the average car journey would have to increase its load to carry at least two people.

“It would not be easy to achieve either of these two changes”, Sivak said.

He added, “A historical perspective illustrates the daunting task.”.

Car fuel economy would have to increase by 57%, but from 1970 to 2010, Sivak notes, vehicle fuel economy improved by only 65%. Meanwhile, the vehicle load for the average journey has consistently dropped since the 1970s.

The analysis did show that light duty vehicles had become more efficient since 1970, but not in keeping with the pace of progress made by airplane manufacturers. Flights have had a 74% decrease in British Thermal Units (BTU) per passenger mile compared to 17% for driving.

Neither, however, came close to matching the efficiency of rail. Sivak found that Amtrak’s BTU per passenger mile in 2010 was around 40% lower than an average airline passenger mile.