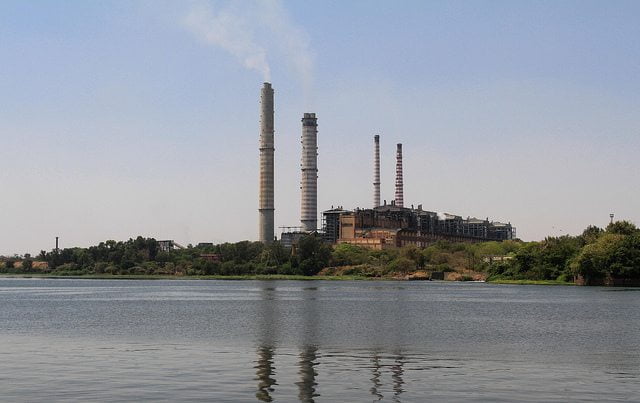 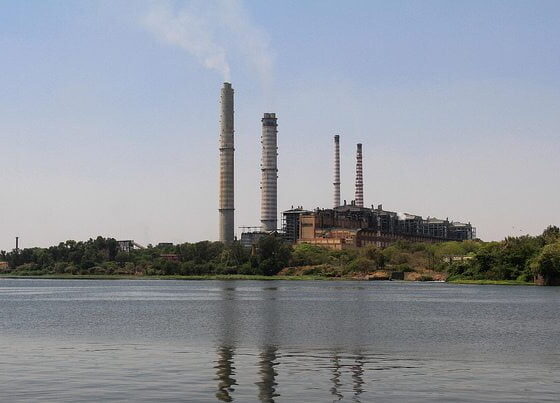 In a landmark ruling, the Indian Supreme Court has declared that all coal licences issued by successive governments between 1993 and 2010 were “not fair and transparent,” and are now void.

The court has also decreed that the licenses were approved without any form of competitive bidding and in a manner not complicit with the country’s laws. The court is subsequently examining whether 218 licenses should be cancelled.

Indian authorities have stated that the county has consequently lost $210 billion (£134bn) because the coalfield rights were sold off cheaply.

According to the Press Trust of India news agency, the Supreme Court said, “All coal block allocations since 1993 till 2010 before pre-auction era have been done in an illegal manner.”

India is one of the world’s largest coal producers, with a large proportion of its own energy needs met by the fossil fuel. Over the last two decades, however, controversy and scandal has followed the privatisation of its coal-rich regions – which are divided into blocks and contracted to mining companies.

The threat of state sanctions on the coal industry was raised after previous investigations highlighted a high level of corruption and exploitation by private companies of India’s coal reserves.

An example of this was the use of ‘captive coal’ mines, where companies were supplying their own energy plants with coal directly from mines they were contracted too, instead of buying the fuel legally from an open market. This has led to an ongoing ‘coal scandal’, increasing pressure on an industry that is important to the revival of India’s energy economy.

However, the court’s blanket decision to rule all private contracts as illegal has sent shockwaves into the industry – causing shares to plummet and investor confidence to follow.

The Indian government has already revealed plans to double the tax on all coal imports and exports to fund the newly elected Bharatiya Janata Party’s pursuit of renewable energies development plans.

The world’s largest floating solar park is already under construction in India as the country presses ahead with ambitious renewable energy targets that will see India’s 400 million citizens currently without electricity, sustainably supplied.