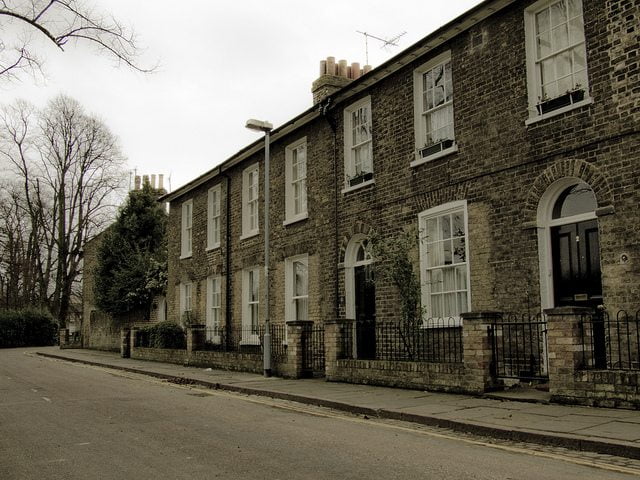 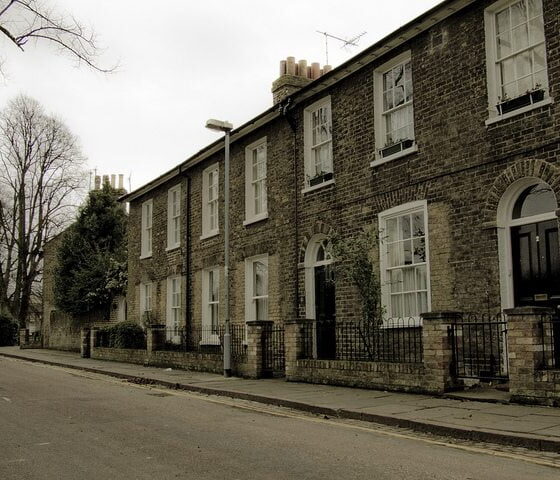 Rising energy bills is the biggest concern among European homeowners, a survey from the Kingfisher Group, which includes retailers such as B&Q and Screwfix, has revealed. The findings come as an inquiry into the UK energy market is launched and figures show fuel poverty is on the rise.

Some 65% of respondents to the Kingfisher European Home Report said rising energy markets was their number one worry at home. Energy bills were by far the biggest concern, receiving more than double the responses that keeping up with mortgage and rent payments received.

Sir Ian Cheshire, group chief executive of Kingfisher, commented, “Rising energy prices are a very real fear – right across Europe, a bigger concern even than worries about paying the rent or mortgage.

“There is a staggering increase in the number of people who intend to prioritise energy efficiency and it is soaring bills that is driving this agenda.”

Figures published last month suggest that 2.28 million households across the UK are living in fuel poverty. Rising energy prices have meant that the number of people that are unable to afford energy bills increased dramatically in 2014, when compared to last year. Charities have accused the government of not doing enough to tackle the issue.

In response to the rising numbers, the government announced plans to upgrade the least efficient homes and lower energy bills amongst those struggling. Low income households can now receive support to improve heat insulation. The government aims to improve as many houses as possible that fall below the band C insulation rating.