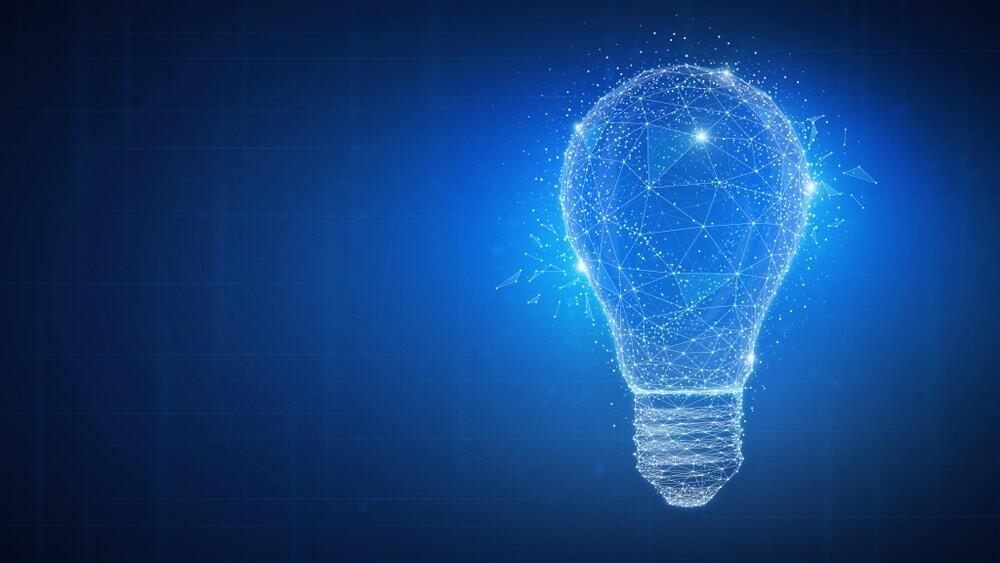 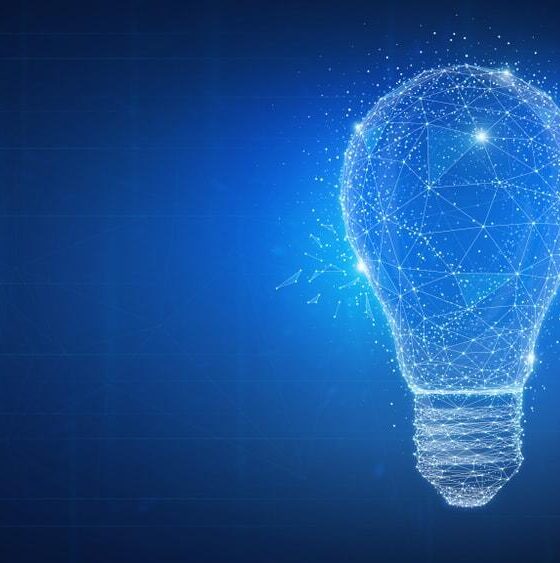 The energy industry has undergone many changes over the past couple of years. With new advances in industrial processes, multiple sources of energy are now available which can drive forward a more efficient use of energy resources.

With the newest breakthroughs artificial intelligence (AI) has offered in the fields of robotics, self-driven cars, finance, and healthcare, energy companies are now exploring the possibilities of incorporating AI to increase the prospects of more efficient consumption of energy. Several artificial intelligence courses are already being developed to facilitate learning in the field of AI. The ability to compress and analyze large sets of data can help brands monitor and interpret the data produced by energy industries to optimize energy consumption. We have compiled some of the best ways AI can help with energy forecasting, energy management, renewable storage, and influencing sustainable development in the present and future.

In a report by Greentech Media, the American energy storage market reached a massive milestone in the final quarter of 2017. The number was only predicted to double, but grew at a much faster pace than even the most optimistic experts expected.

A renewable solution to the energy storage problem was much sought after. With the increase in storage capacity and technological emergence, AI has emerged to boost efficiency and sustainability. Programs like Athena use AI to highlight energy usage and thus allow its customers to track fluctuations in energy rates to enable a more efficient energy storage solution.  STEM has raised $37.54M from a group of investors which includes the U.S. Department of Energy.

Accidents and instrument failures are a common occurrence in the energy industry. Time and again, human errors and failure to thoroughly check equipment for safety and maintenance issues can lead to massive equipment failures and irreversible losses. Artificial intelligence is now being used to detect faults by observing pieces of equipment. Timely detection of these failures can thus not only save money and time, but it can also save lives.

Sparkcognition provides AI solutions for areas in manufacturing, energy, oil and gas, amongst others. They use a combination of analytics, sensors, and operational data to forecast any possible failures of critical infrastructure. SparkCognition was also granted an award in December 2017 by the Department of Energy for using artificial intelligence to enhancing coal-fired power plants.

For instance, Siemens’ Active Network Management (ANM), is an AI-based software package that autonomously operates grids. It tracks a grid’s interaction with different loads of energy, and then accordingly changes the grid to increase efficiency. While previously being carried out with manual adjustments, ANM now makes power grids proactive by automatically adjusting its parts whenever new energy producers become available.

DeepMind, a Google subsdiardy and UK National Grid have also planned to integrate artificial intelligence to the country’s electricity system. This joint project is expected to process large volumes of information from weather forecasts and internet searches to develop predictive models for surges in electricity demand.

Verdigris Technologies also provides a cloud-based software platform that uses artificial intelligence to help its users optimize energy consumption. Broadly designed for large commercial buildings, this California-based company begins its process with IoT hardware installation. It also uses smart sensors which track electricity consumption by being directly attached to electrical circuits. The data captured by these sensors is sent to the cloud and is then presented to users on a dashboard that is accessible 24/7.

Excessive energy consumption is a global problem that is being faced by developed and emerging countries alike. To achieve a more sustainable consumption of energy, artificial intelligence is being used to monitor the energy consumption behavior of individuals and businesses.  Many AI-based startups are now offering practical solutions to optimize this energy usage.

Alphabet’s Nest is a smart thermostat for homes that reduces energy consumption by adapting to user behavior. Post its installation in a house, it observes and learns its occupants’ habits and then adjusts the temperature accordingly. This nifty little AI gadget has successfully resulted in monthly energy savings of 10-12% approximately.

Renewable energy sources such as wind and solar power come with a constant challenge of unreliability. Though sustainable, these weather-dependent power sources often fluctuate in their energy, thus proving inefficient to power companies in the long run. Energy provider Xcel is using AI to solve these very challenges. Xcel uses National Center for Atmospheric Research’s new AI-based data mining method to access weather reports with precision and extensive detail. Xcel’s AI systems mine a combination of data from weather stations, local satellite reports, as well as wind farms. The algorithms driving these systems then identify patterns within the collected data sets to make relevant predictions.

Vivek Kumar is President – Consumer Revenue at UpGrad, he holds an MBA from IIM-Ahmedabad with experience in diversified industries. He has been leading businesses with a consistent record of market-beating performance. His previous engagement has been with Manipal Global Education services as Sr General Manager, Education