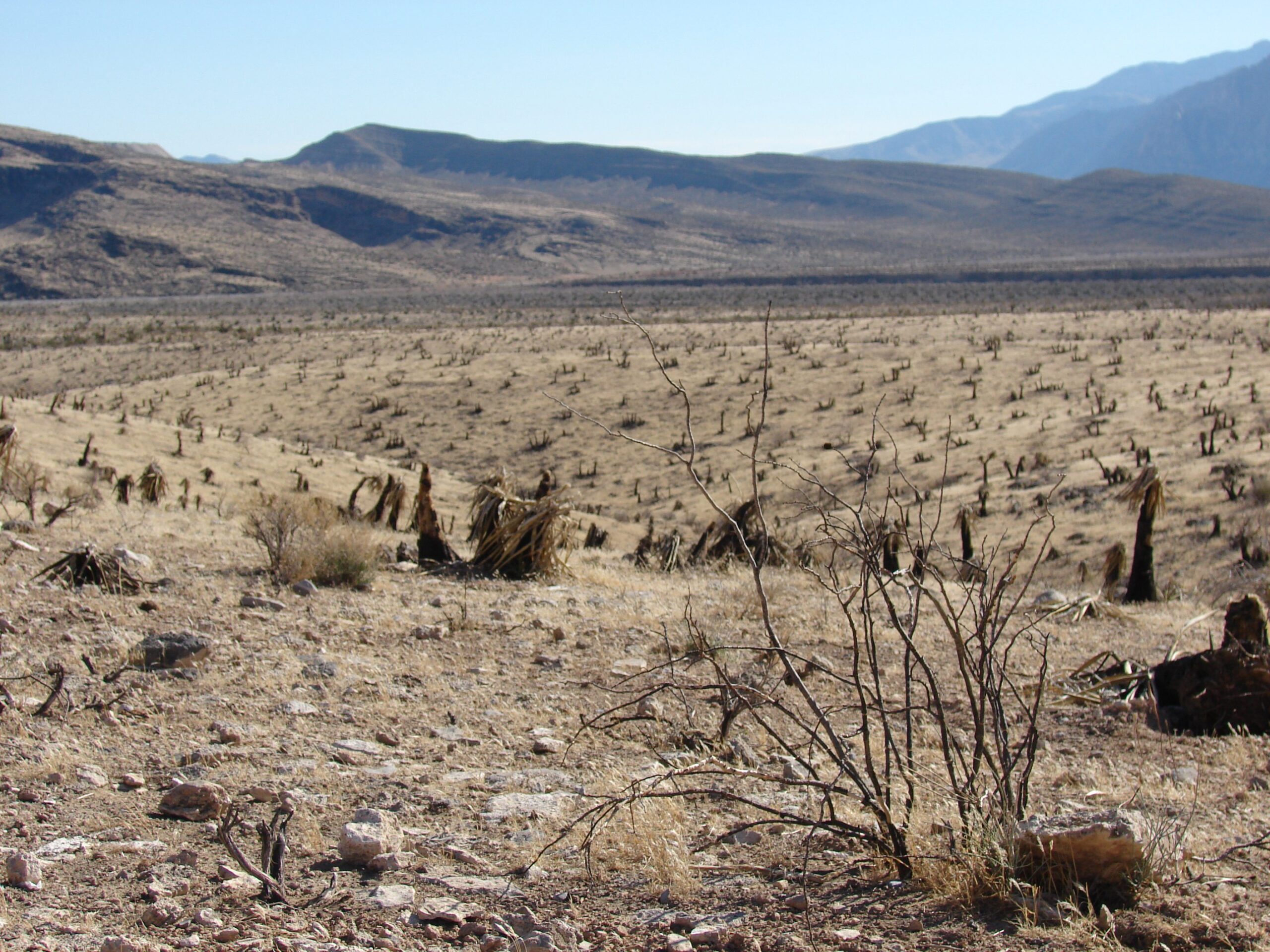 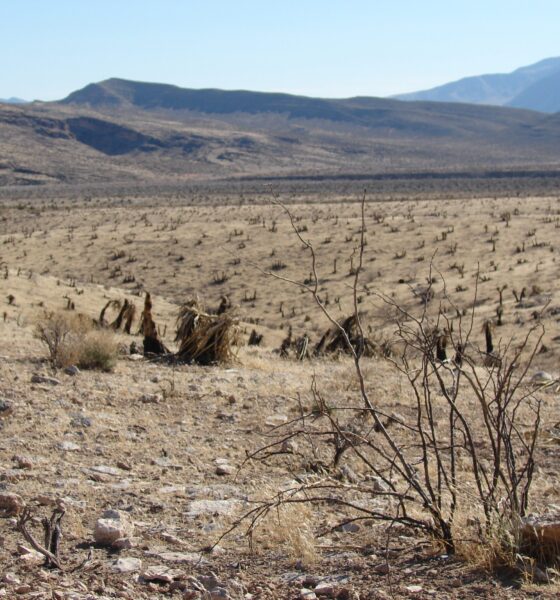 The report builds on an earlier study, which warned that developed nation consumption patterns coupled with population growth puts the world on track to consume 140 billion tonnes of minerals, ores, fossil fuels and biomass each year by 2050. The figure is three times higher than consumption in 2000 and means that consumption would likely exceed existing available resources.

It adds that a shortage of some of the world’s key metals may be felt within the next 50 years and that around 60% of the ecosystem services that support life have already been seriously degraded.

The new UNEP report – Decoupling 2: Technologies, Opportunities and Policy Options – points to rapidly rising commodity prices to highlight the increasing constraints on natural resources. For example, since 2000 metal prices have increased by 176%, rubber by 350% and energy by 260%.

In addition to this, the depletion of the world’s resources is having a damaging impact on the environment and could damage future economic growth. However, the report adds that by taking action and investing in resource productivity the world could save up to $3.7 trillion (£2.2tn) each year and reduce negative environmental impacts.

UN under-secretary general and UNEP executive director, Achim Steiner commented, “The worldwide use of natural resources has accelerated – annual material extraction grew by a factor of eight through the twentieth century – causing severe environmental damage and depletion of natural resources. Yet this dangerous explosion in demand is set to accelerate as a result of population growth and rising incomes.

“Dramatic improvements in resource productivity are a vital element of a transition to a green economy that will lift one billion people out of poverty and manage natural resources required for the wellbeing of nine billion people by 2050.”

Steiner added that in order to transition to a more sustainable economy, a huge shift in current practices was needed along with “massive investment” in technological, financial and social innovation.

The report adds that many technologies and techniques that deliver up to ten times more resource productivity are already available, allowing countries to pursue development strategies whilst becoming more resource efficient. For example commercially viable improvements in energy and water efficiency could be implemented in some sectors, such as agriculture and construction, to improve efficiency by up to 80%.

Janez Potočnik, EU commissioner for the environment, said, “The report clearly demonstrates that business as usual is not an option. Rising commodity prices mark the end of an era of cheap and abundant resources.”

Osmosis takes ‘resource efficiency’ investment approach to the US