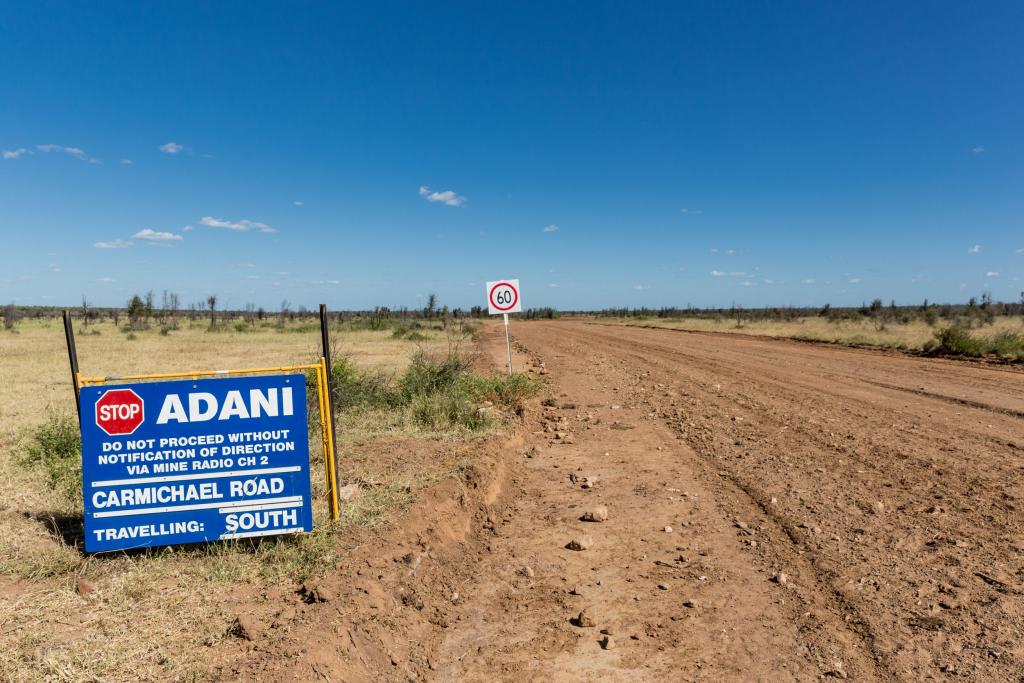 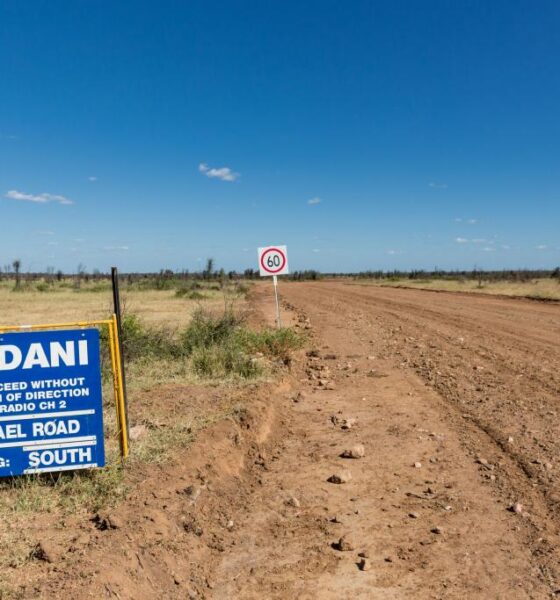 The Australian government has paved the way for the destruction of the Great Barrier Reef by approving the construction of what will be the nation’s biggest coal mine, environmentalists have claimed.

The $16 billion (£8.9bn) project will extract around 60 million tonnes of coal per year. It will use both open cut and underground mines across a large area of the Galilee Basin, Queensland. Some 28,000 hectares of bushland will be cleared to make way.

Hunt stressed that the mine must meet “the absolute strictest of conditions […] to ensure the protection of the environment”.

He explained that the developers would be required to meet a number of demands, many of which are focussed on the preservation of groundwater and the protection of threatened local animal species.

However, campaigners are sceptical, and say that the environment minister has ignored expert advice and dealt a serious blow to international efforts to curb climate change.

“Carmichael mine is set to be one of the largest coal mines in the world and its environmental and climate footprint is equally immense,” said Greenpeace program director Ben Pearson.

“The environmental impact statement of Carmichael mine reads more like an obituary column than a plan for development.”

It is expected that the emissions generated by the use of the Carmichael mine’s coal will be roughly equivalent to any domestic emission reductions achieved by Australian government policy.

Much of the coal would be exported to India, meaning the project will also require a new coal export terminal.

Adani already have permission to expand the port at Abbot Point, but the construction would require 3 million tonnes of dredged spoil to be dumped in Great Barrier Reef marine park waters.

It is also expected that the opening of the Carmichael mine would increase the number of ships entering the reef by around 450 per year.

“This is yet another nail in the coffin for the Great Barrier Reef,” a spokesperson of the Australian Marine Conservation Society told the Sydney Morning Herald.

Global investors such as Deutsche Bank and HSBC have ruled out financing the Abbot Point expansion over fears of the damage it could cause to the precious reef ecosystem.

Some commentators have since questioned whether such concerns will prevent Adani securing the funding needed to get the Carmichael mine off the ground.

A recent report from the consultancy EY has suggested that the mining sector is also at serious risk as water scarcity and rising energy prices mean investors increasingly look towards renewable energy.