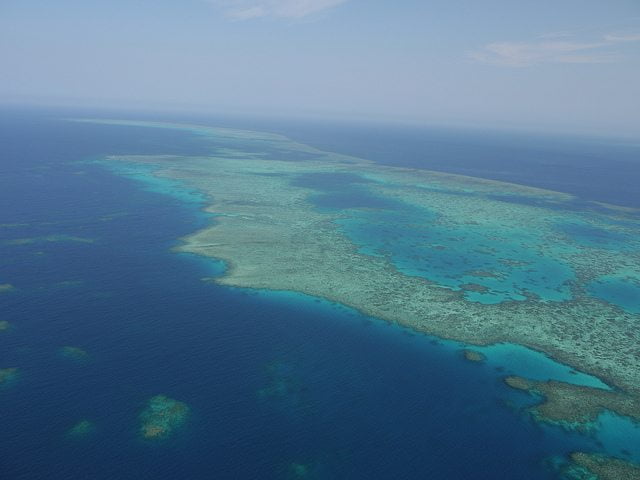 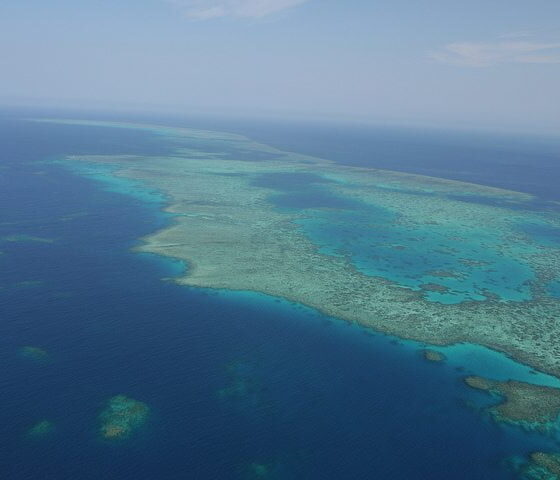 Coalition MP George Christensen has admitted he was wrong to support the dumping of millions of tonnes of dredge spoil from Abbot Point, into the Great Barrier Reef. He says he will now look at other options.

In an open letter to Whitsunday Times and Whitsunday Coast Guardian, Christensen said, “Politicians don’t often say they got it wrong, but here it is: I got it wrong.”

The MP for Dawson previously supported the expansion of Abbot Point, a deepwater coal port in Queensland.

The expansion saw millions of tonnes of dredged seabed from the coal port dumped into the waters of the protected marine park. The new environment minister Greg Hunt approved the plans in December 2013.

Christensen wrote that he “didn’t foresee the angst the dumping of dredge spoil in the Great Barrier Reef marine park would cause to tourism operators and the residents of the Whitsundays”.

The plans for dredging were widely disputed, with concerns raised by the UN’s heritage body, which said it would consider putting the marine site on the “in danger” list.

A study by the Australian Institute of Marine Science (Aims) noted links between dredging activity and diseased coral reefs in July. It also raised concerns over government reports hiding negative impacts to the Great Barrier Reef.

Christensen added that he will look for land-based alternatives for the dumping of coal waste.

He noted, “If a viable option emerges, I will ensure that the spoil is dumped on land, not at sea.”

The impact of dredging in the Barrier Reef was greatly underestimated, with documents showing offsetting could cost up to $1 billion (£603m), much more than the $2 million (£1.2m) originally estimated.

The Australian Marine Conservation Society (AMCS) welcomed the news and Great Barrier Reef campaign director, Felicity Wishart said, “It is highly commendable to see any politician publicly change their stance like this.”

However, she added, “What is worrying is that there are still millions of tonnes of other dredging proposals with plans to dump in the Reef’s waters.

“We now need to see the state and federal governments adopt a ban on dumping of dredge spoil throughout the Reef World Heritage Area to protect the inshore reefs.”

The Australian government approved the nation’s biggest coal mine at the end of July, the Carmichael coal mine, which many campaigners say will threaten marine life and contradict emission reduction targets.