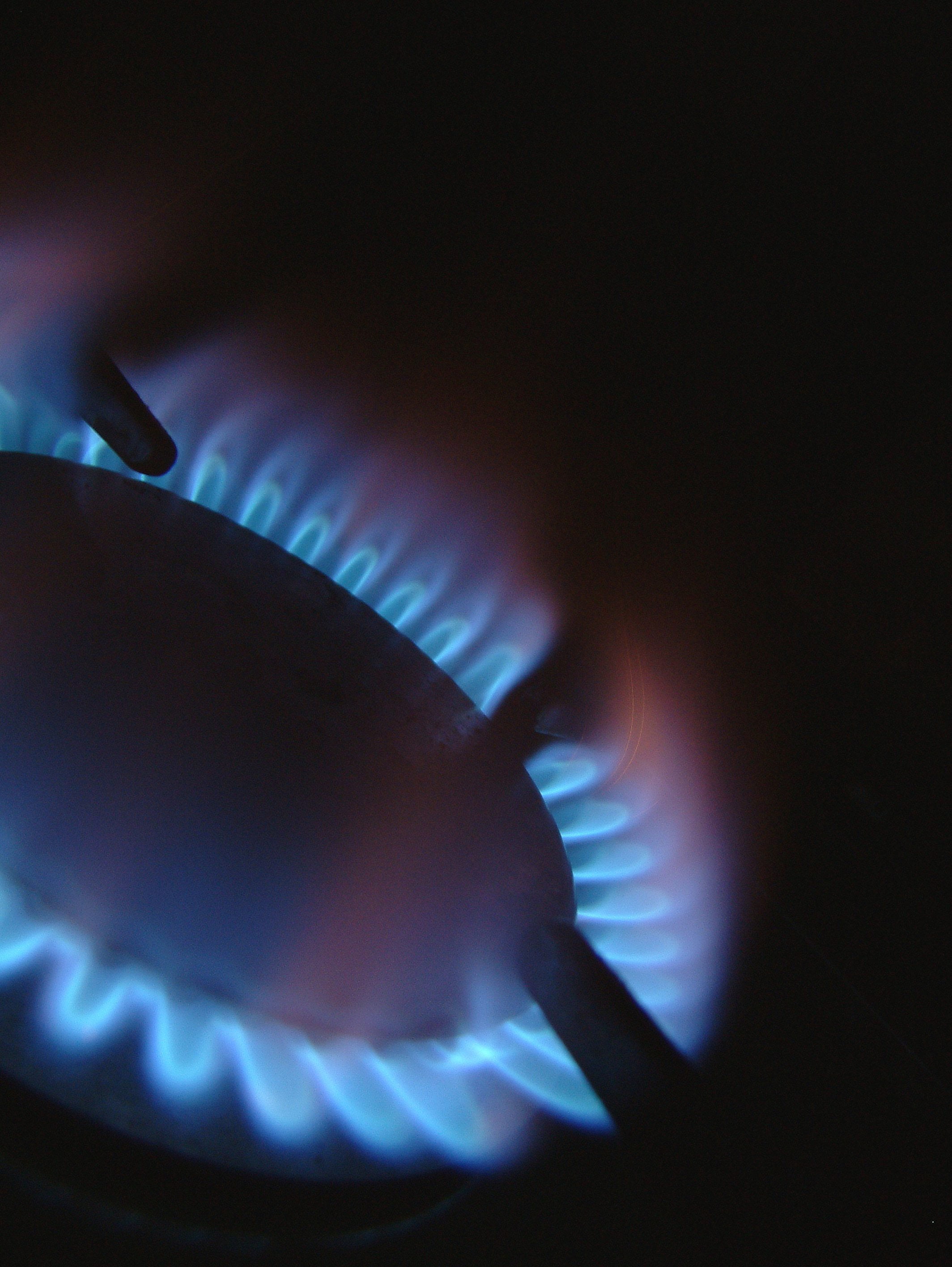 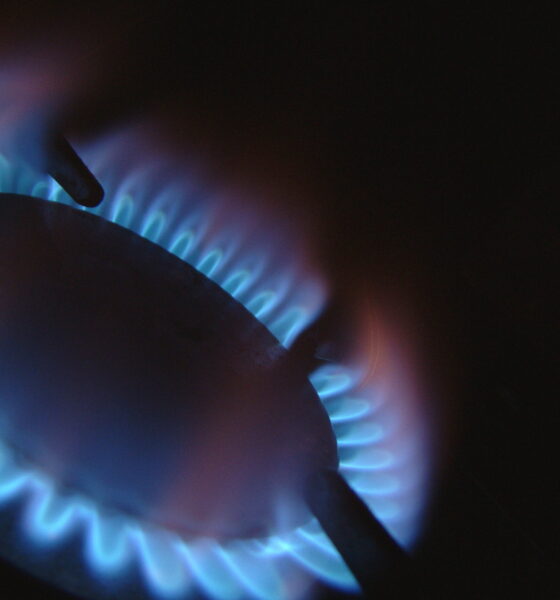 The big six energy companies face losing investment after bosses were grilled over recent price hikes, according to fund managers.

In the last month, four of the big six utility companies have put prices up above inflation levels.

The price rises were blamed on wholesale costs increasing and environmental policies. However, Ofgem figures suggest that in the global market the cost of energy has remained broadly flat over the last year.

The price hikes prompted David Cameron to announce a review into green levies with the possibility of rolling some back. This move has been criticised by the Liberal Democrats, with Nick Clegg saying he disagreed with the review and energy secretary Ed Davey vowing to “fight like a tiger” in order to preserve green incentives.

With the industry being accused of exploiting customers and being the focus of a political fight, many investors and fund managers are wary.

Speaking to the Independent, James Smith from Premier Asset Management said, “We run a couple of funds that have exposure to utilities around the world, including the UK were shares have fallen in recent weeks. We are considering whether things are going to get worse because if they do we might need to reassess our strategy relating to our UK investments.”

He added that whilst we should talk about affordability it “must be done in the right way”.

“We can’t view utilities as charities – you won’t find many private companies out there that aren’t looking to charge the most they can on whatever product they make or supply”, Smith said.

Seb Beloe, Head of Sustainability at WHEB Asset Management, said that investor confidence inevitably wobbles when a sector become the focus on a political fight.

He added, “What is interesting is that investor support for renewables focused utilities such as Greencoat Wind and Foresight Solar has been very strong. Both achieved good [initial public offerings (IPO)] earlier this year and as we speak, Infinis Energy is going through its IPO process.

“Partly this is just IPO fever – lots of IPOs are happening all over the place – but it also perhaps reflects how the energy landscape is likely to shift with a much more diverse set of technologies and business models that are emerging as a consequence of the new regulatory regime governing the sector.”

Energy firms recently came under fire after it was revealed they did not always refund a customer who had credit on their account after switching suppliers. The firms have now said they will repay customers up to £2 billion from direct debt overpayments.