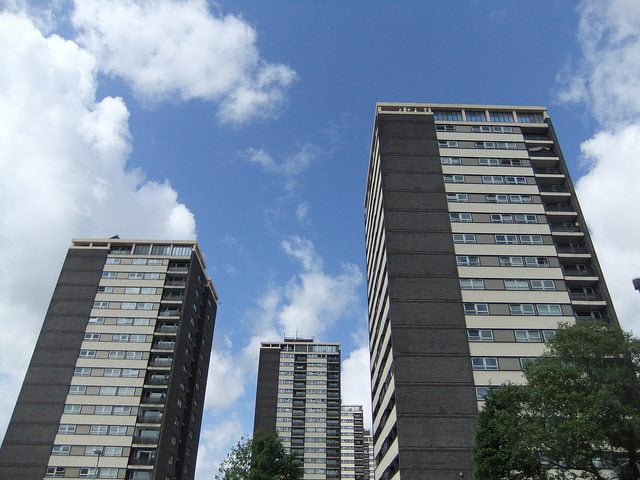 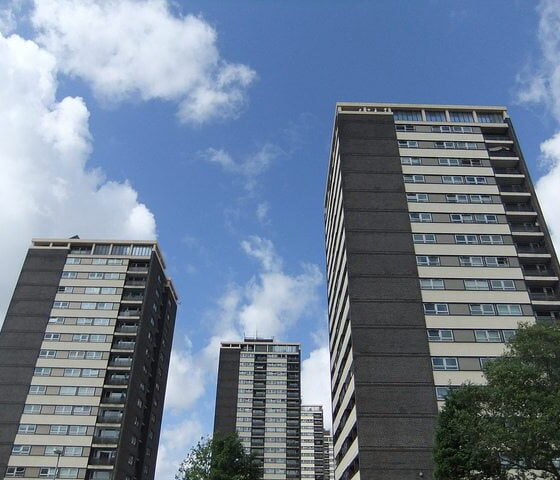 London mayor Boris Johnson has announced new funding to help improve the conditions of thousands of council properties across London. The funding, from the Decent Homes programme, will help reduce carbon emissions and save residents money on energy bills, by installing energy saving measures.

On Monday, the mayor announced that £145 million will be distributed across London to help raise housing estates to a better standard of living. The government has provided £1.6 billion to the UK-wide Decent Homes initiative in order to repair and improve thousands of homes across the country.

In addition to this, the mayor also announced that Capita has been contracted to deliver energy efficiency improvements, worth £50 million, to thousands of London homes by 2017.

Over 175,000 council houses in poor condition will see energy saving retrofits that are expected to save residents up to £180 a year on bills.

Johnson said, “This vital Decent Homes investment will enable us to help boroughs transform some of the poorest quality council estates and social housing in need of urgent repair.

“Many families are also rightly concerned at the cost of their energy bills so I’m delighted to be able to put in place a programme of energy-saving measures for homes across the capital. This will result in renovations that lower energy bills for thousands of residents.”

The plan hopes to save an estimated 93,000 tonnes in carbon emissions every year for the three years the scheme will run.

Improved insulation will be installed in properties along with boiler upgrades. Boroughs can bid for funding from today and successful landlords will be announced in early November this year.

In June a troubling government report warned that the number of households in fuel poverty in the UK is currently over 2 million.

A coalition of over 20 organisations called on the government to commit to retrofitting 1 million homes a year by 2020, making them more energy efficient in order to reduce fuel poverty.

John Alker, director of policy and communications at the UK Green Building Council, said about the planned energy efficiency improvements, “With rising energy bills sure to be hitting the headlines over the coming months, energy efficiency is by far the most cost effective way to permanently bring them down.

“This funding will help hard-pressed Londoners this winter and is a welcome boost for the capital’s green housing ambitions.”