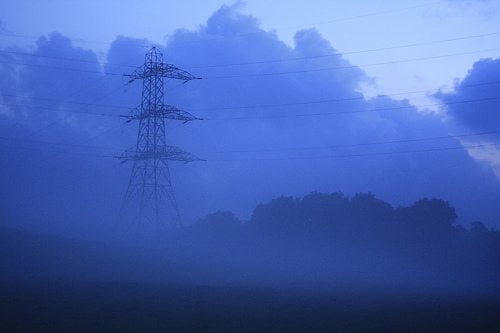 The number of business customers switching their energy supplier is up by a third, according to figures released by a price comparison service on Tuesday.

Make it Cheaper, which provides information to businesses who want to save money by switching energy suppliers, says that the increase in businesses intending to switch is owed to the energy price hikes.

According to a survey carried out by Make it Cheaper, 70% of businesses plan to review their energy contracts in the coming twelve months, an increase from 50% in 2013.

In addition to this, it predicts that around 100,000 more business customers will be making the switch to a cheaper energy supplier.

Jonathan Elliott, founder and chief executive of Make it Cheaper said, “The furore over energy prices at the end of last year has undoubtedly made more businesses intent on switching.  We’ve already seen the number of businesses calling up for prices and help in switching shoot up significantly compared to this time last year.”

The findings of the survey resemble a similar trend within the domestic supply industry, with 1m customers switching in November and December alone, compared with 3.2m throughout the whole of 2013.

Consumer group Which? also recently said that the energy markets are “broken”, after releasing statistics that showed more than 5.5m complaints were made by energy customers throughout 2013.

The energy price debate kicked off after Labour leader Ed Miliband, who announced at the party’s 2013 conference that he was planning a blanket freeze on energy prices for a 20-month period, in which a Labour government would sort out the industry in order to improve consumer service.

Later, energy suppliers put up their prices, citing a rise in wholesale costs and green regulations as the cause. These claims were made despite sustainable energy suppliers Good Energy and Ecotricity announcing winter price freezes.