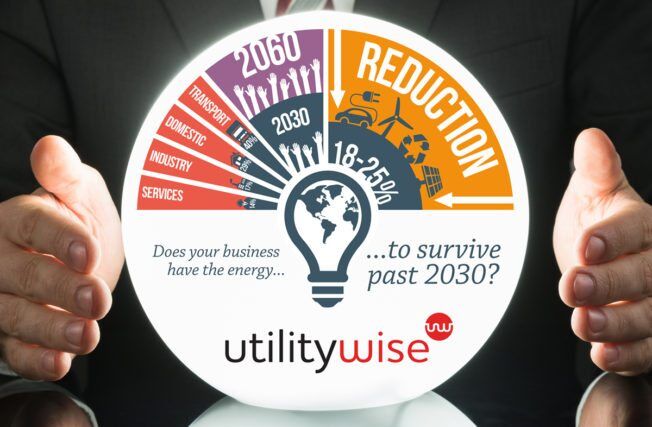 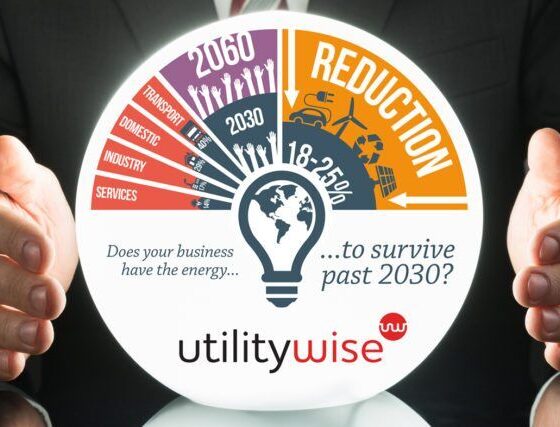 Does your business have the energy to survive beyond 2030?

We gaze into the crystal ball to see how businesses that are energy efficient will survive a new world of energy forecast for 2030.

Imagine it’s 2030. Global demand for energy per person has peaked. But demand for electricity is rising and will double by 2060, putting pressure on companies in the UK and worldwide.

That’s not all that’s in store if an in-depth new World Energy Council report is correct. It forecasts three plausible scenarios for the future of global energy but just these few facts underscore the need for businesses to start managing their energy consumption sooner rather than later.

The report was produced together with Accenture Strategy and the Paul Scherrer Institute and launched at the World Energy Congress in Istanbul. It explores three likely futures for what it calls the ‘grand transition’ – the journey into a new world of energy, driven by trends such as population growth, smart new technologies, greater environmental challenges and shifting economic and geopolitical power. Similar analysis is conducted by our own team of in-house experts, providing detailed breakdown on electricity and gas costs out to 2040.

Nuri Demirdoven, Managing Director at Accenture Strategy, said: “Leading companies across all scenarios will be those that adapt quickly and take two urgent steps: rethink the balance of their energy portfolio and utilise business and digital technologies to transform how they deliver work and organise and manage performance across their businesses.”

With the ‘grand transition’ 14 years in the future, UK businesses still have time to do more about monitoring and controlling their electricity, gas and water consumption – using today’s smart technologies – to be more efficient and cut waste.

As well as helping to reduce carbon emissions, an Energy Efficiency briefing by the Federation of Small Businesses (FSB) has estimated that energy efficiency can reduce bills by 18-25%, with an average payback of less than 1.5 years.

The energy to cut bills

Businesses of all sizes need to install energy efficiency measures to reduce their bills as industry and services are large consumers of energy. The Department for Business, Energy & Industrial Strategy document ‘Energy Consumption in the UK’ reports that last year, transportation accounted for the largest proportion of final energy consumption at 40%, domestic came in at 29%, industry was 17% and the service sector 14%. Figures from Utilitywise’s Long-Term Forecast report indicate in the next 5 years electricity cost will increase by nearly 40%.

One of the smart technologies already helping businesses to slim down is the Utility Insight Smartdash – offered as part of Utilitywise’s Utility Management Plan. The UK utilities consultancy estimates it has helped businesses reduce energy consumption by 33% and water by up to 50%.

“Utility Insight connects to meters and other monitoring systems, taking data from them and converting it into simple charts, accessed via an app, which show your water and energy usage,” said Chris Toole from Utilitywise. “Once you know what you’re wasting, you can make sure you’re hitting your targets and make changes if you’re not.”

Visibility and understanding of usage patterns gives businesses the power to save waste and energy. Energy efficiencies are a simple way of bringing more cash into a business and can be as easy as changing to LED bulbs or encouraging staff to shut doors.

Electricity, gas and water are major overheads for industry and the services sector, so it makes sense to make savings, however small – and that goes for now, not just in 2030.