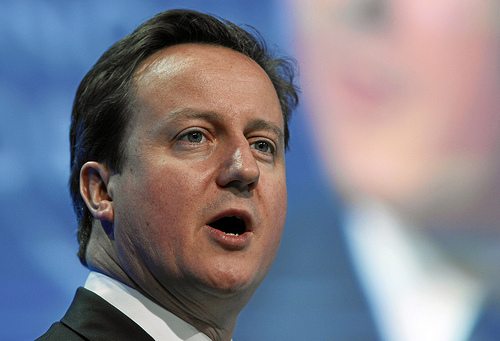 On Tuesday, The Prime Minister David Cameron MP appeared before the Liaison Committee. Responding to news that David Cameron has angrily rejected suggestions that Britain is “backsliding” on green commitments to tackle climate change, Friends of the Earth CEO Craig Bennett said: “If dismantling a dozen green policies and putting 19,000 solar workers on notice isn’t “backsliding on green commitments”, I don’t know what is.”

“Cutting solar, banning onshore wind and privatising the Green Investment Bank, while letting frackers loose on our national parks, are not the actions of a government committed to meaningful climate action.”

WWF-UK’s Head of Climate and Energy Emma Pinchbeck said “The Prime Minister knows that his government must radically change direction on energy policy if we are to live up to our Paris commitments. The commitment to coal phase-out was welcome, but taking the wind out of wind, canning carbon capture and storage, and dimming the lights on new renewables are a recipe for economic disaster. The actions of previous Governments have allowed the Prime Minister to tell the Committee that the UK is progressing decarbonisation with greenhouse gases falling 8% this year. However, this Government’s short-term strategies mean that the next Prime Ministers and future generations will be faced with a massive short-fall in our climate change ambition.

“The Prime Minister said today that we need ‘to get better at everything’ to avoid more of the kinds of weather events we have seen this Christmas. We would agree-  and his Government should start this by publishing a comprehensive carbon plan. It’s time for a re-think on energy policy.”