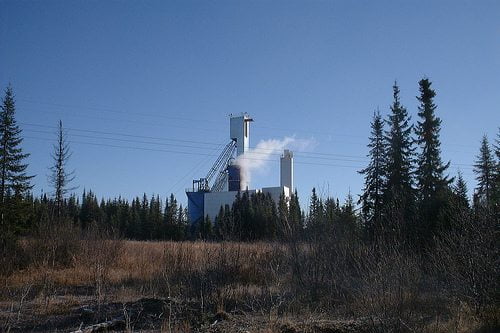 Mining associations and civil society groups in Canada have set up new payment transparency standards for the industry, which they say will enable citizens, governments and investors to ensure that revenues contribute to sustainable development.

A one year-long consultation has resulted in the creation of a set of measures to increase transparency in the Canadian mining sector..

Under the new standards, global mining companies registered in the country will be required to publish mandatory reports on the amount they pay to governments, so that citizens can hold their governments to account over their use of resource revenues.

Pierre Gratton, the Mining Association of Canada’s CEO, said, “The Canadian mining industry is fully committed to improving transparency in a way that aligns with global standards.

“Today’s launch of the draft framework, which was developed hand-in-hand with our civil society partners, is an important step forward to help reduce corruption and build governance capacity, while showcasing the positive contributions we make to the countries where we operate.”

Around 60% of the world’s mining companies are registered in Canada. According to campaigners, by disclosing the payments made to governments, citizens in developing, resource-rich nations will have more say to promote sustainable growth.

Director of civil society group Publish What You Pay, Claire Woodside,commented, “Canada now has the opportunity to take this common ground and create a robust payment reporting standard that will see Canada take a much stronger lead on global transparency efforts.”