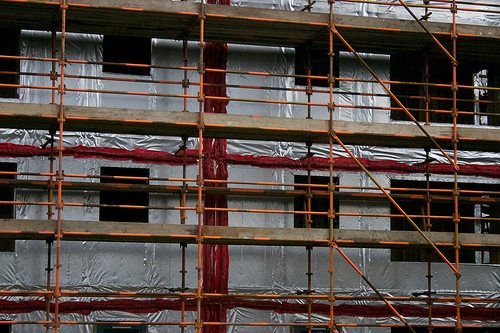 The Confederation of British Industry (CBI) has called on the government to act on “overlapping policies” which it claims deter investment in the energy efficiency industry.

In a report published on Wednesday, the CBI says that by streamlining such policies, the government could make energy efficiency investment more attractive.

Shining a light: Uncovering the business energy efficiency opportunity claims that energy efficiency could boost overall business and economic competitiveness, saying, “Better energy management can help firms to cut costs – shaving around 15% off large companies’ energy bills – as well as enabling them to future-proof their business against long-term energy price rises and volatility.”

It also calls upon the government to streamline the various policy strands to create a consistent framework through which businesses could engage.

Rhian Kelly, CBI director for business environment policy, said, “Energy efficiency has sneaked under the radar in the UK’s energy debate and is making a material contribution to UK growth. But there is so much economic and environmental potential that remains unfulfilled.”

She added, “With energy prices still on the rise, energy efficiency can help mitigate the impact on firms, particularly heavy users.”

Responding to the CBI’s report, Andrew Pendleton, head of campaigns at Friends of the Earth, said, “Ministers must stop dithering. A massive, clear and co-ordinated energy efficiency programme would create new jobs and business opportunities – and is the only credible way to help households and firms cut power bills in the short-term.”

The CBI is a keen advocate of the green economy. In 2012, it released its Colour of Growth report, in which it outlined a correlation between being green and growing as a business.

CBI: other policies will make or break low-carbon investment, not decarb target