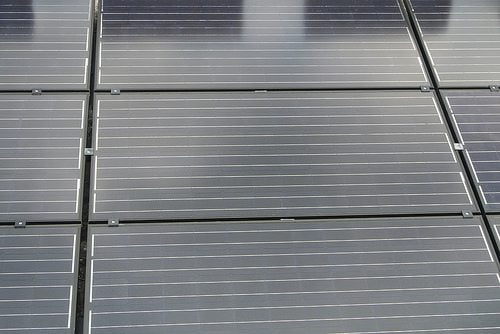 China has announced a three-year plan to boost the production of solar photovoltaic (PV) systems, that would see 10 gigawatts (GW) of power from the sun added to its energy mix.

The state council said in a statement that the move would help the country to “adjust the energy structure, promote energy production, ecological civilisation and consumption revolution”.

It also said that despite the fact the industry has grown rapidly in recent years, the production of PV has slowed down because of global competition and high costs. Therefore, the plan should help restore confidence in the industry and keep costs down, both in the domestic and global market.

Between now and 2015, China hopes to increase PV power generation capacity by about 10GW. It is aiming to reach the 35GW mark in just under three years.

The strategy is to “accelerate technological innovation and industrial upgrading, improve self-sufficiency of raw materials such as polysilicon and photovoltaic cell, significantly reducing the cost of photovoltaic power generation and improving the competitiveness of the photovoltaic industry.”

Chinese solar panels recently caused trouble within the EU because of their lower costs compared to the European ones. The European commission announced in June that it would be placing temporary anti-dumping tariffs, starting from August, on Chinese PV because their price was disadvantaging European manufacturers.

A report by Ernst&Young published in May ranked China as the world’s second most attractive country for renewable energy investment, saying, “Early indications are that significant investment in renewable energy is here to stay and remains a critical part of the government’s long-term growth strategy.”