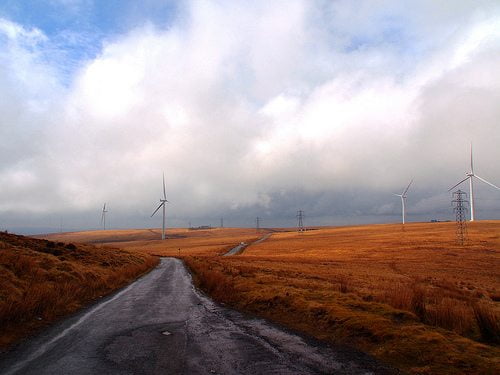 RenewableUK, the trade body for the wind and marine sectors, has refuted claims from a MP who said that house prices could be heavily affected if there is a wind farm built in the local area.

The organisation told the Telegraph, “The wind industry doesn’t accept that there is any reliable independent academic evidence to suggest that wind farms have any effect on house prices.

Geoffrey Cox, Conservative MP for West Devon and Torridge, reportedly said that his constituents had been told their homes were worth significantly less due to wind turbines, with some losing up to a third of their previous value.

In contrast to this claim, RenewableUK argued that house prices could actually benefit from having wind turbines in the vicinity as its helping to improve the infrastructure in the area.

A study released in December found that only 3% of wind farms suffer with noise problems, a common concern voiced by communities when wind farms are proposed. The research suggested this issue could be fixed by using specialist software.

Recent announcements from the government suggest it is aiming to improve investment in offshore wind over onshore. According to a leading developer of wind farms, the recently unveiled improved subsidy regime for offshore wind could allow the industry to compete with fossil fuels by the end of the decade.