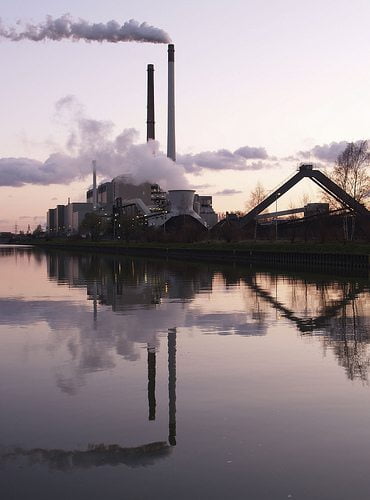 Global carbon dioxide concentrations have surpassed 400 parts per million (ppm) for the first month since measurements began, the latest results from the National Oceanic and Atmospheric Administration (NOAA) show. Scientists have said the record is a significant climate milestone.

According to the UN Intergovernmental Panel on Climate Change, the concentration of all greenhouse gases, including methane and other gasses that are not included in NOAA’s measurement, must not exceed 450ppm this century in order to limit global warming.

Pieter Tans, lead scientist of NOAA’s Global Greenhouse Gas Reference Network, said, “It was only a matter of time that we would average 400ppm globally. We first reported 400ppm when all of our Arctic sites reached that value in the spring of 2012. In 2013 the record at NOAA’s Mauna Loa Observatory first crossed the 400ppm threshold. Reaching 400ppm as a global average is a significant milestone.”

He added, “This marks the fact that humans burning fossil fuels have caused global carbon dioxide concentrations to rise more than 120ppm since pre-industrial times. Half of that rise has occurred since 1980.”

The figures highlight that stabilising the rate of emissions is not enough to avert climate change. NOAA data shows that the average growth rate of carbon dioxide concentration in the atmosphere from 2012 to 2014 was 2.25ppm per year, the highest ever recorded over three consecutive years. This is despite figures from the International Energy Agency indicating that global emissions stalled in 2014.

James Butler, director of NOAA’s Global Monitoring Division, explained, “Elimination of about 80% of fossil fuel emissions would essentially stop the rise in carbon dioxide in the atmosphere, but concentrations of carbon dioxide would not start decreasing until even further reductions are made and then it would only do so slowly.”

The organisation expects global average levels of carbon dioxide to remain above the 400ppm threshold through May as concentrations peak due to natural cycles on top of rising greenhouse gas emissions.

Last year in April carbon in the atmosphere exceeded 400ppm for the entire month for the first time in at least 800,000 years. Following the record levels, the UN World Meteorological Organisation warned that time was running out to cut greenhouse gas emissions.