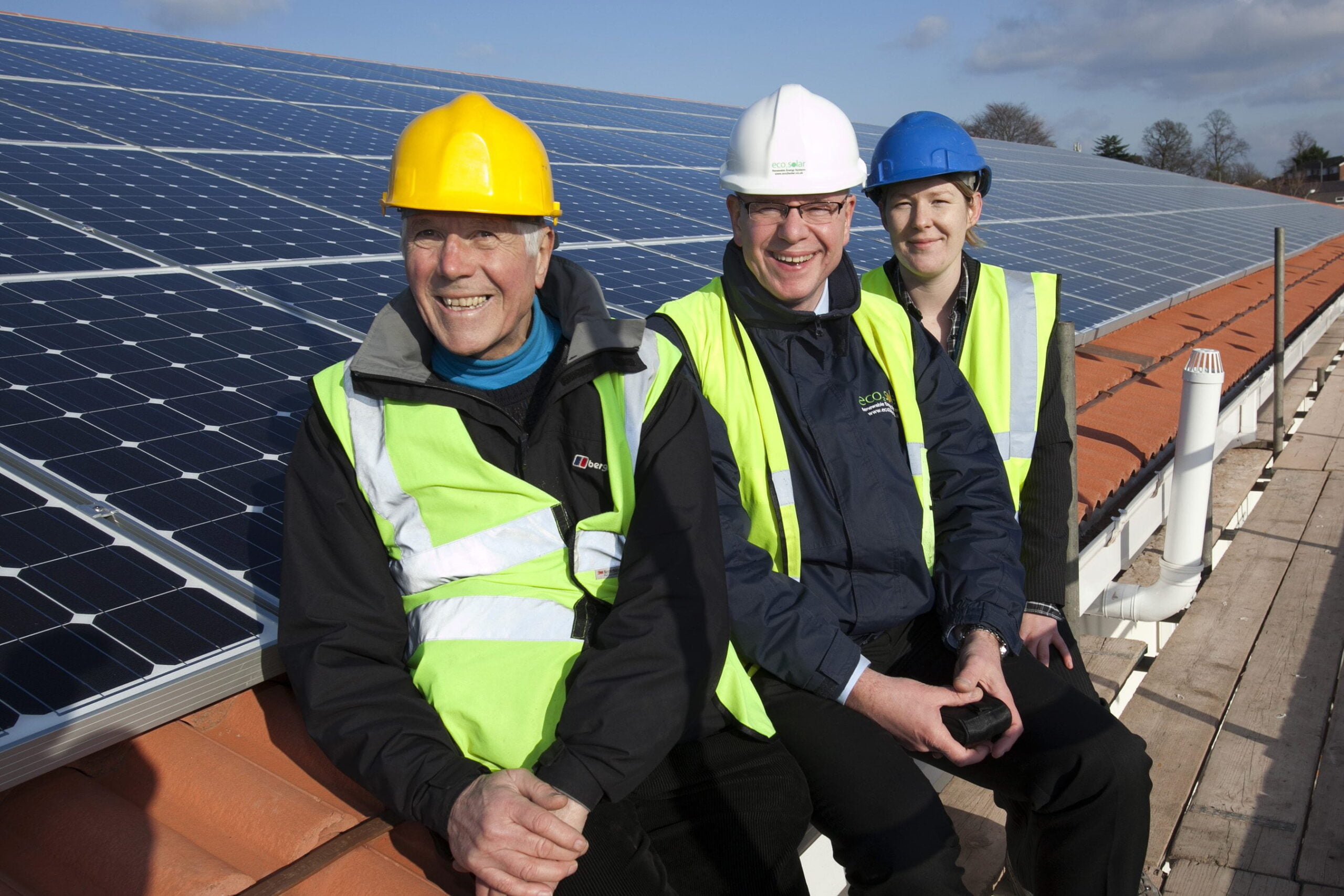 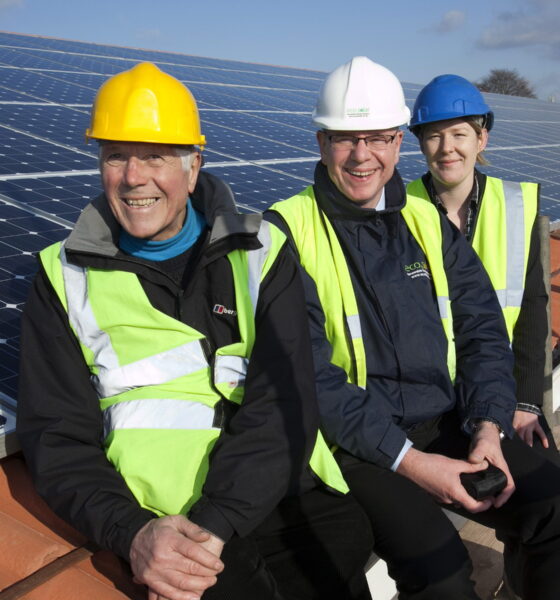 National trade body, Co-operatives UK, has announced a boost to community energy groups as their free new initiative aims to provide advice to groups through mentorship.

Figures published at the start of this month show the number of community-owned renewable energy projects is rising and independent schemes are generating £997 million worth of energy every year.

However, setting up a community energy group can be complex and laborious, with various regulative and financial obstacles to go through, so Co-operatives UK have designed a free scheme to help.

The Community Energy Mentoring initiative will not only seek to help up coming projects but will also encourage successful community energy organisations to pass on their knowledge and experience through mentoring.

Lots of community energy enterprises raise their finance through share offers so mentors will be given training through the Community Shares Unit (CSU) if they need it along with financial support.

“Co-operatives UK champions the co-operative community energy sector and has helped 40 co-operative organisations raise £13.5 million – from around 8,000 members – through the Community Shares Unit.”

He added, “I am delighted that this new initiative will further support growth within the community energy sector.”

Co-operatives UK represents over 6,000 co-operative businesses and the project will run until October 2015, developed alongside the CSU and funded by Esmée Fairbairn Foundation.

The government recently demonstrated their support for community energy groups by unveiling a £10 million fund to help communities build renewable energy technologies with the aim to save money and reduce carbon emissions.