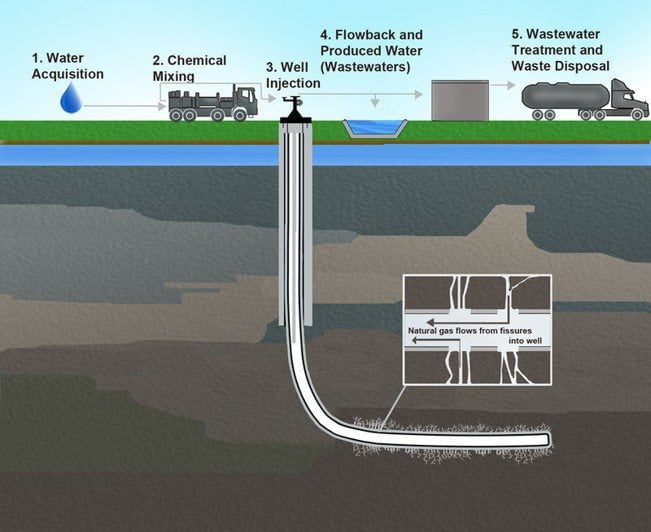 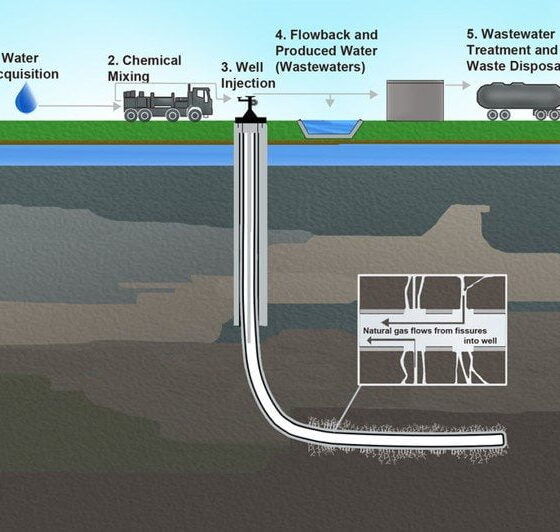 Cuadrilla’s appeal against Lancashire County Council’s decision to reject its plans for fracking will be heard in February.

Cuadrilla gave evidence to the British parliament in Westminster in 2011 that using the shale gas reserves in Lancashire could lower gas prices by as much as four percent, and indirectly lower electricity prices. However according to Cuadrill’s public relations spokesman Mark Linder (of Bell Pottinger), at a meeting in Sussex in 2013, ““We’ve done an analysis and it’s [the influence on prices] a very small…at the most it’s a very small percentage… basically insignificant.”

In April 2013, the UK Advertising Standards Authority (ASA) compelled Cuadrilla to withdraw a brochure published the previous year following a complaint by anti-fracking group Refracktion concerning 18 statements it argued were misleading, of which the ASA upheld six, plus one in part. Cuadrilla reportedly hired Westbourne Communications to assist with its efforts to promote fracking.

Secretary of State for () Communities and Local Government Clark will be using the “recovery” procedure which allows him to decide the outcome following the appeal rather a government planning inspector.

The inspector will still hear the appeal next year and will forward recommendations to the government.

Donna Hume, senior energy campaigner at Friends of the Earth, said: “The fact that Lancashire Council’s rejection of fracking could now be overturned by central Government is a slap in the face to local democracy and the thousands of people in the county who strongly opposed it.

“For those who live in areas also under the threat of fracking, there will be extreme concern that any carefully considered local decision could be reversed by a Government intent on pursuing fracking at any cost.

“With mounting evidence that drilling for shale gas risks impacting on people’s health, polluting the natural environment and causing more climate change, it is only right that decisions are made locally by those who have to live with the consequences.”

There is concern over the possible adverse public health implications of hydraulic fracturing activity. A 2013 review on shale gas production in the United States stated, “with increasing numbers of drilling sites, more people are at risk from accidents and exposure to harmful substances used at fractured wells.”

Hume added: “If Cuadrilla is given permission to frack in Lancashire, it will be against the wishes of its residents, and its council, both of which have made their views against this risky process very clear.”