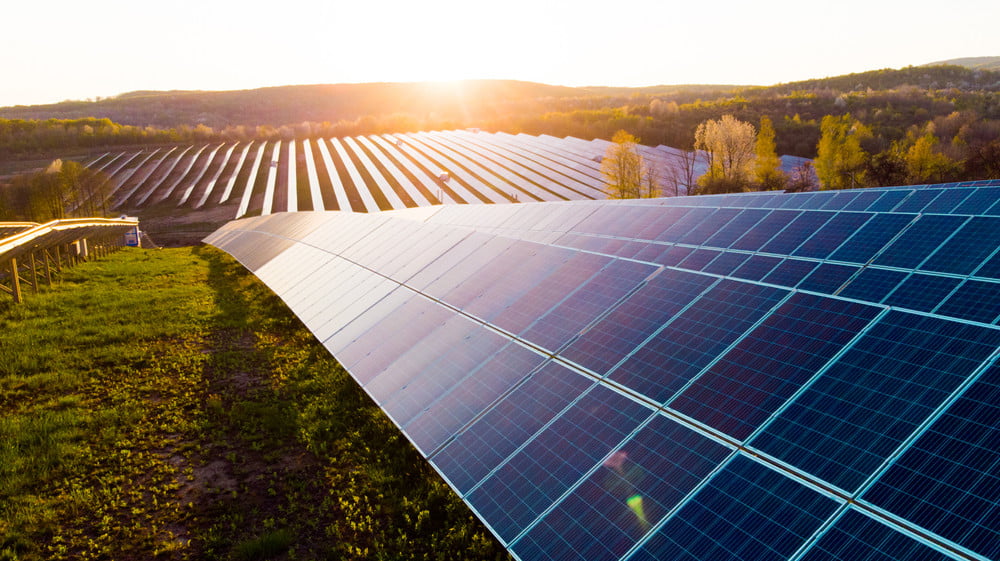 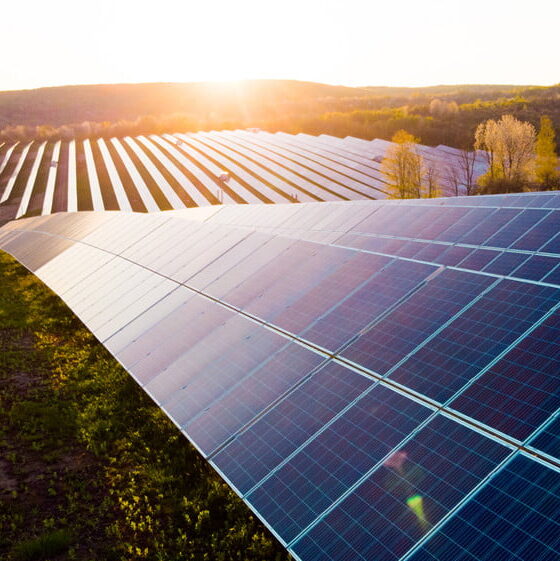 The evolution of Solar Power as an alternative to unsustainable fossil-fuel power has been rapid, to say the least. The shift towards cleaner energy production is motivated by all the right intentions: it not only reduces electricity costs posed by the process of producing energy through fossil fuels but also diminishes the profound carbon-footprint left by traditional energy sources, which adds to the probability of climate catastrophe.

If you take an insightful look around the US, you can see the propping up solar tiles almost everywhere. Whether it’s a network of solar cells standing in the midst of a desert or roof-top installations in urban areas, there is burgeoning evidence that points towards the exponential growth of the solar industry. But the shift towards solar power isn’t as comprehensive as it appears.

There are multiple reasons to it such as Solar Power being intermittent, lack of sun exposure due to skyscrapers, and the exorbitant price of storage infrastructure such as Lithium-ion batteries, but one reason is more profound than all of the latter.

Owing to the rise of megacities that have an ever-staggering population, people resort to sharing space with others or rent apartments in one huge building. This means that a vast majority cannot deploy a solar system on a roof because there are multiple claims to a building. This is where community solar presents a comprehensive remedy.

Community Solar is a simple, energy-efficient solution that addresses the inaccessibility of rooftop solar. Before we address the potential of this system and the various benefits it offers to people, lets understand the concept this term represents.

Community Solar: How Does it Work?

In a simplified nutshell, community solar is a graceful system that allows a group of people in a locality to share a solar power project. This means that they do not have to find a dedicated rooftop for personal solar power production, rather they can share a large solar power installation with a bunch of other people.

There is no certified national standard that determines the effectiveness and cost-efficiency of a community solar project, but the foundational principles remain the same. Customers that are looking to reduce their energy costs or the carbon footprint they leave on the planet can pool a share in a local solar power project. These projects are initiated by local or international developers, depending on the logistics of a country.

Once the project is deployed and energy production starts, people that bought a share receive solar credits in the form of energy that can significantly reduce their electricity costs.

Community solar programs are initiated by established developers, that already have a portfolio of running successful installations. You can either sign up by searching for a local program or go online and search for programs that require online signup prior to the deployment of solar infrastructure.

As far as the requirements are concerned, some companies ask for a credit score. This numeric value displays fiscal discipline when it comes to paying utility bills on time. If you have a poor credit score, chances are that your application to share a community solar project is denied. You also need to have a tenancy contract to show that you will be staying in a particular place for a sustained period of time. This improves the feasibility of a project, as the company knows that the customer is not going anywhere.

The Amount of Savings Gained?

There is no fixed amount of savings incurred by using a community solar project. It depends on various factors such as the magnitude of energy production (watts of power produced or solar capacity) and the number of people sharing the energy. Savings can increase up to 15 percent of monthly electricity bills, which is very significant when analyzed under the annual metric.

Given the fact that Community Solar programs offer units of energy, that subsidize the total utility bill cost, these savings are represented in a consolidated bill. This billing shows both the local electricity bill and the energy consumed off of the solar program. This way, consumers can get a better perspective of the fortune they save.

Removes The Need for Home Ownership

Traditionally, solar power was thought of as a privilege only extended to people that owned homes, and could install solar plates on their roof. Consuming cleaner power should be a human right, rather than a concept that intensifies the class divide that already exists. Community solar removes the need for owning a home if a person aspires to shift to solar power.

Any person who has a monthly electricity consumption, and a bill to prove it can tap into a shared solar power installation.

The National Renewable Energy Laboratory stated that almost half of American homeowners cannot install solar systems at their homes because of constraints. These include but are not limited to the orientation of their home, the proximity to high-rise buildings, sun exposure, and annual climate.

Furthermore, the process of commissioning a contractor can be very painstaking, one that consumes a lot of time, which most people cannot afford. In this situation, community solar cuts through the uncertainty and make solar power more accessible for the vast majority.

The network of Fossil-fuel energy production is integrated globally. This sophisticated system deters the chances of success of local energy producers and takes away energy-based products outside sovereign boundaries. The monopoly of power production is not only detrimental for the local economy but also devastates the environment in the form of global warming. This is where Community Solar projects become vital. The solar energy industry has the potential to employ more local people than the oil, gas and coal power industries

The need for community solar projects is greater than ever. In a world that is increasingly becoming prone to the devastation brought about by climate change, the shift towards renewable energy production has to be both swift and comprehensive. These solar projects not only lead to thriving neighborhoods, but also remove all logistical difficulties associated with individual solar power production.

Cloe especially enjoys reading and writing about career, travel, technology, and sustainable living topics. Since starting her freelance writing career, she has penned articles for various environmentally-aware blogs and sites, including Fuso. Check out more of Cloe’s work here.