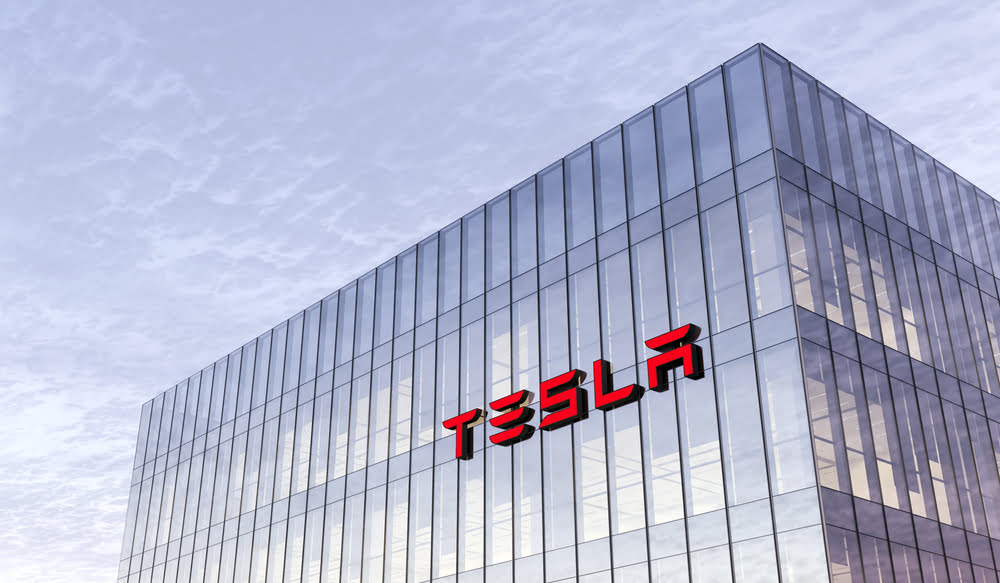 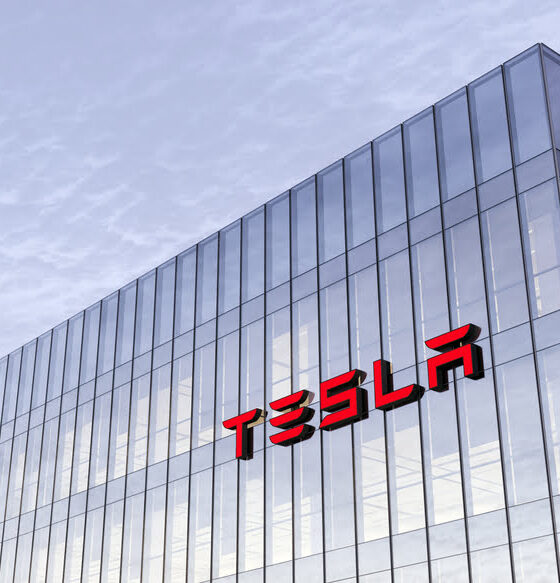 Tesla is one of the biggest brands in sustainability. A growing number of consumers are buying their products to lower their carbon footprint. Tesla claimed in 2020 that their customers helped reduce their CO2 emissions by 5 million metric tons.

There is some debate as to the actual environmental benefits of Tesla vehicles. However, most people agree that Tesla seems to be better for the planet. Tesla has a global plan to help the planet further.

Despite its possible eco-friendly benefits, there is some controversy about the history of this behemoth company. Keep reading to learn more.

The Unflattering History of a Giant in Sustainability

When you think of Tesla Motors, do you think of Elon Musk? If so, you’re not alone. Most people tend to focus on Musk as the mastermind behind Tesla and what it has become today, but other figures had just as much—if not more—to do with creating the company and its iconic electric cars than he did. There are many stories about how Tesla Motors came to be, and all of them have some truth, but here’s what we know about where Tesla came from.

It’s well known that Tesla Motors Inc. was founded by Elon Musk, Marc Tarpenning, and Martin Eberhard. But not everyone knows the story of how these three men came together to form this car company. Let’s take a look at the real founders of Tesla, their decisions and choices over the years, and why they still don’t always agree with each other today.

Tesla Motors, Inc. is an American automotive and energy storage company specializing in electric cars and their powertrain components. Since the late 2000s, the Austin, Texas-based firm has been headed by CEO Elon Musk, who also co-founded PayPal and sits on the board of SolarCity. But when it comes to Tesla’s beginnings, there’s one name you don’t often hear: Martin Eberhard. So who are the real founders of Tesla?

American engineer and business entrepreneur Martin Eberhard is most known for being the co-founder and first CEO of Tesla. The majority of Eberhard’s riches came from his 2003 co-founding of Tesla. Eberhard reaffirmed his status as a Tesla shareholder in October 2019.

In addition, Martin co-founded Network Computing Devices and NuvoMedia and served as the Volkswagen Electronics Research Lab director. He is the chairman of Tiveni at the moment. The net worth of Martin Eberhard is estimated at $500 million

Eberhard disagreed significantly with Elon Musk a few years after founding Tesla and left the company. He then went on to start an online battery company called A123 Systems, which Chinese conglomerate Wanxiang Group later bought in 2009.

Martin Eberhard and Marc Tarpenning, two Silicon Valley engineers, founded Tesla in 2003. They sought to demonstrate the superiority of electric vehicles over gasoline-powered ones. Tesla Motors was founded on July 1st, 2003; however, its roots date back to 1990, when its two founders first met.

Marc Tarpenning graduated from Stanford University with degrees in mechanical engineering and applied physics, Marc joined Cisco Systems as a design engineer. He later left Cisco to pursue other interests before returning as Director of Engineering for their Global Access Products Division. In 1996 he joined Sun Microsystems, where he helped develop the Java programming language before leaving again in 1999.

Tesla CEO Elon Musk is often credited as the founder of Tesla Motors, but three men can claim that title. Martin Eberhard and Marc Tarpenning were the first to come up with the idea for an electric sports car in 2003, and it was Musk who provided the initial funding for the company and served as its chairman from 2004 to 2006. So while Musk may not have been the first person to come up with the idea for Tesla, he has certainly been instrumental in its success.

There are many green companies with great track records for environmentalism. Tesla is among them. However, it has raised some concerns.

While it is clear that Tesla Motors was founded by a team of brilliant engineers, the question of who the true founder is remains controversial. Some say Martin Eberhard came up with the original idea and recruited the first team of engineers. Others say Elon Musk provided the funding and vision that made Tesla possible. And still, others believe that it is JB Straubel who was instrumental in developing the technology that powers Tesla’s electric cars.