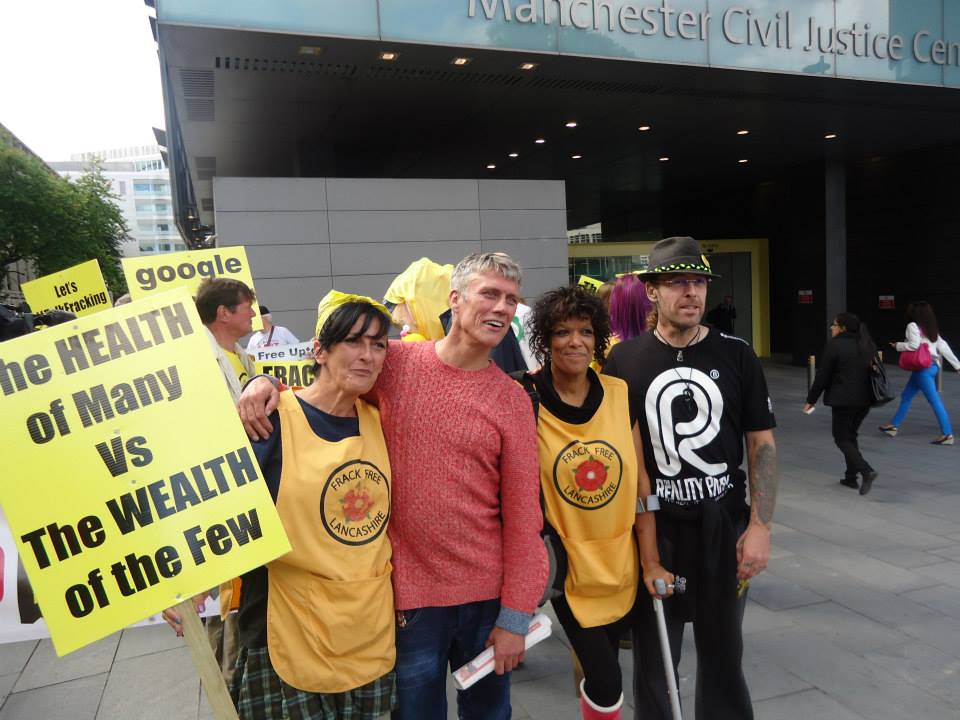 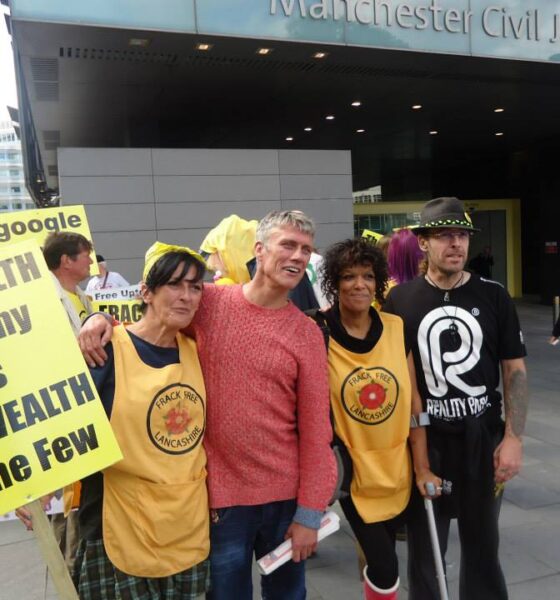 Court rules in favour of Cuadrilla in anti-fracking protest dispute

Manchester High Court Judge, David Hodge QC has imposed an interim injunction against a group of anti-fracking protestors in Lancashire after a court battle with gas firm Cuadrilla.

The anti-fracking campaigners, also known as ‘nanas’, camped on farmland at Little Plumpton in Lancashire from August 7 – 27 to protest against proposed shale gas extraction by the energy firm.

The court ruled a possession order at the campsite and a temporary injunction at current and future land surrounding Cuadrilla’s proposed exploration sites.

Francis Egan, CEO of Cuadrilla, said, “We welcome the judge’s verdict to uphold the claim against illegal trespass on local farmland and we were pleased to support the landowners in these legal proceedings

“We hope the court’s ruling will help deter this kind of unlawful behaviour in the future which has already had a detrimental impact on a local farmer’s business.”

Cuadrilla applied for planning permission from Lancashire County Council for exploration at four sites in the county and the decision will be made in November this year.

The protesters have raised concerns over the environmental impact this would have if approved and also fear the impact the development would have on the local area.

Campaigners stated there had not been enough time to go through the documents as they were served just before the bank holiday. Therefore the court ruled that the defence needed more time to go through all the cases against them and the injunction will be assessed again on October 8.

Julie Daniels, one of the ‘nanas’ and a resident of Blackpool, said, “We are happy that the judge granted the adjournment we requested as it provides the time required to look more closely into the claims made in documents presented to the court.

“Three weeks of nanas and tent pegs is a very minor inconvenience especially when compared to what this landowner and Cuadrilla have planned; industrialisation of the fields, constant noise and traffic, illumination, risks to air and water quality, increased seismicity, potential harm to the health of people, pets and livestock nearby and much more.”

English barrister Michael Mansfield QC sent a message of support to the anti-fracking group saying they are leading the way and “representing the human conscience”.