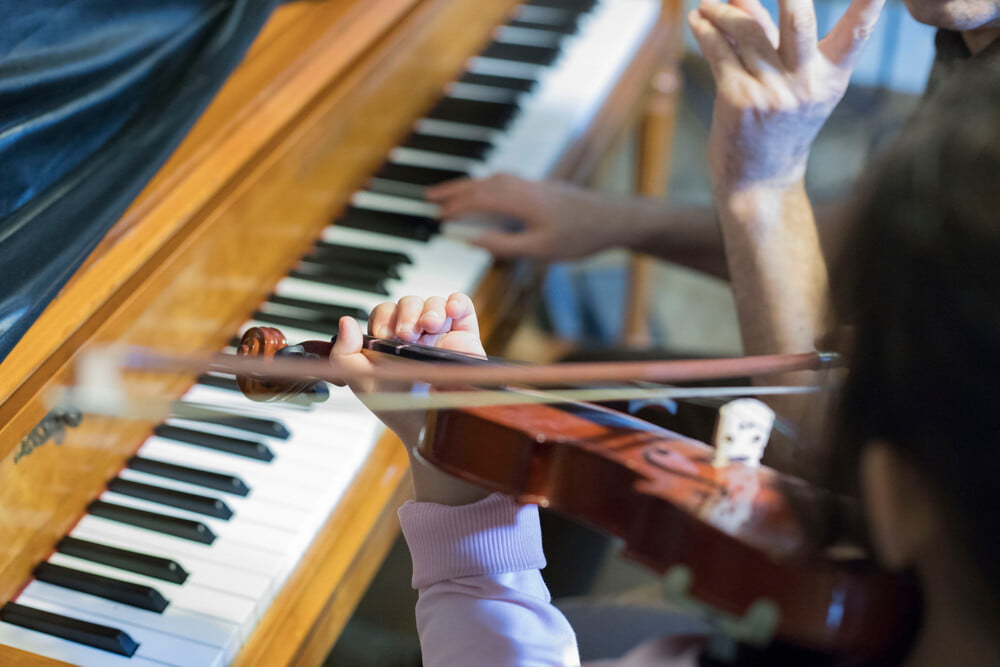 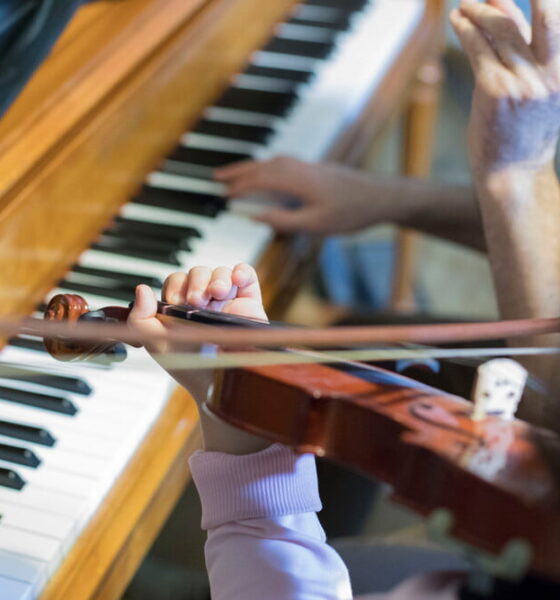 Many organizations are exploring greener business models. These new approaches to sustainability can go a long way towards lowering their carbon footprint and making inroads in the fight against climate change.

One musical institution in Pennsylvania announced a major new green initiative last month. This could be a great way to help lower its carbon footprint.

The Curtis Institute of Music announced in December 2020 that it would be starting a three-year project to increase the energy efficiency of its facilities in Philadelphia. Larry Bomback, Senior Vice President of Administration at Curtis stated, “Improving our facilities across the Curtis campus is a key objective in our strategic plan.” He went on to say that the project would include dramatic improvements to the energy performance at the Curtis Institute of Music’s buildings on Locust Street, resulting in a reduction in its carbon footprint and operating costs.

The project is the result of an agreement between Curtis and The Efficiency Network (TEN), which was selected through a competitive process. TEN will use local contractors for the project, which has the support of the Pennsylvania Sustainable Energy Finance (PennSEF) program. PennSEF is a partnership between the Foundation for Renewable Energy and Environment (FREE) and Pennsylvania Treasury.

The project uses a guaranteed model that PennSEF helped develop, which will help ensure that the savings in energy bills will cover the project’s upfront costs. The PennSEF program provides assistance with financing, project development and technical requirements that greatly facilitate the pursuit of energy projects in the Philadelphia area. Keith Welks, Deputy State Treasurer for Fiscal Operations and Policy at the Pennsylvania Treasury expressed hope that this model would help other nonprofit organizations pursue similar projects that would otherwise be too challenging for them.

The initial investment of the project will be $650,000, which will provide new controls for building and lighting systems in all Curtis buildings. The annual savings will be slightly over $35,000, resulting in a 13 percent cut in energy costs for Curtis. The upgrades will also reduce Curtis’ carbon footprint by about 166 Maximum Theoretical Emissions (MTEs) per year.

Mary Louise Curtis Bok founded the Curtis Institute of Music in 1924 to ensure the U.S. had a conservatory equal to any in Europe. Conductors Josef Hofman and Leopold Stokowski were crucial to her efforts in reaching this goal.

The Curtis Institute of Music’s mission is to train and educate gifted young musicians in achieving the highest level of artistry for both the global and local community. It provides students with an unmatched musical education that’s characterized by a “learn by doing” approach. Students also receive personalized attention from faculty members, many of whom are actively performing musicians. Curtis ensures that it admits students solely on the basis of artistic promise by not charging tuition. It also shares the talent of its students with music communities through recordings, tours and digital initiatives.

The Curtis Institute of Music accepts about 170 promising young musicians each year from around the world who pursue studies in a variety of instruments, including orchestral instruments, guitar, organ and piano. Additional studies at Curtis include composition and conducting. For the 2014 to 2015 academic year, the age of the students ranged from 10 to 32, with 56 percent coming from 29 states in the United States. The remaining 44 percent of the student body represented 21 other countries.

Well-known alumni of Curtis include legends like Samuel Barber and Leonard Bernstein, while pianists like Rudolf Serkin and Josef Hofman have taught there. Current students include the violinist virtuoso Hilary Hahn. Curtis graduates have performed in many of the world’s major orchestras, and they account half the musicians in the Philadelphia Orchestra.

Curtis also hosts dozens of public events throughout the year. These include performances of the Curtis Symphony Orchestra, which is comprises of Curtis’ own students conducted by guest maestros like Sir Simon Rattle. Additional events include productions by the Curtis Ensemble, Curtis Opera Theatre and various recitals by alumni, faculty and staff.

Curtis students participate in over 200 events during their time at the school, including orchestra, opera, chamber and solo performances. These programs provide real-world experiences that allow talented young musicians to join professional performers, composers, conductors and other leaders. They also make a profound impact on the local community.

All students receive a full-tuition scholarship based strictly on merit for the entire duration of their studies at the school. Curtis also awards over $1 million from its Student Assistance Fund each year to help students with living expenses and other costs. The purpose of these policies is to ensure that admission is based solely on students’ talent and potential rather than their ability to pay. Curtis only accepts six percent of its applicants, making it one of the country’s most selective institutions of higher education according to U.S. News and World Report.

One-on-one training with instructors is the foundation of Curtis’s curriculum. These teachers have included musicians such as Aaron Rosand and Gary Graffman, both renowned soloists. Composer Jennifer Higdon, who has also instructed at Curtis, has received a Pulitzer Prize for her work. Additional Curtis instructors include many of the principal players from the Philadelphia Orchestra.

Curtis currently has 105 faculty members, resulting in a student-teacher ratio of about 2:1. Visiting artists and artists in-residence such as the Grammy-winning ensemble Eighth Blackbird further augment the full-time staff. These artists provide students with additional training in the form of coaching sessions and master classes. The approach of complementing professional-level experience with private mentorship is part of Curtis’ philosophy that students learn by doing. In addition, tens of thousands of people enjoy these performances, both in person and through the Institute’s online platforms.

Curtis’s performance-focused curriculum fosters the transformation of talented students into consummate performance through the immersion in their craft. The presence of Curtis’s alumni in major musical institutions throughout the world is testament to the effectiveness of this approach. Curtis students have also won international competitions such as the Metropolitan Opera, Queen Elisabeth and Van Cliburn before graduating.

Curtis has taken a very impressive step towards a greener operating model. They should be a role model for other artistic institutions in the years to come. This could play an important role in lowering the carbon footprint of organizations in the fine arts.