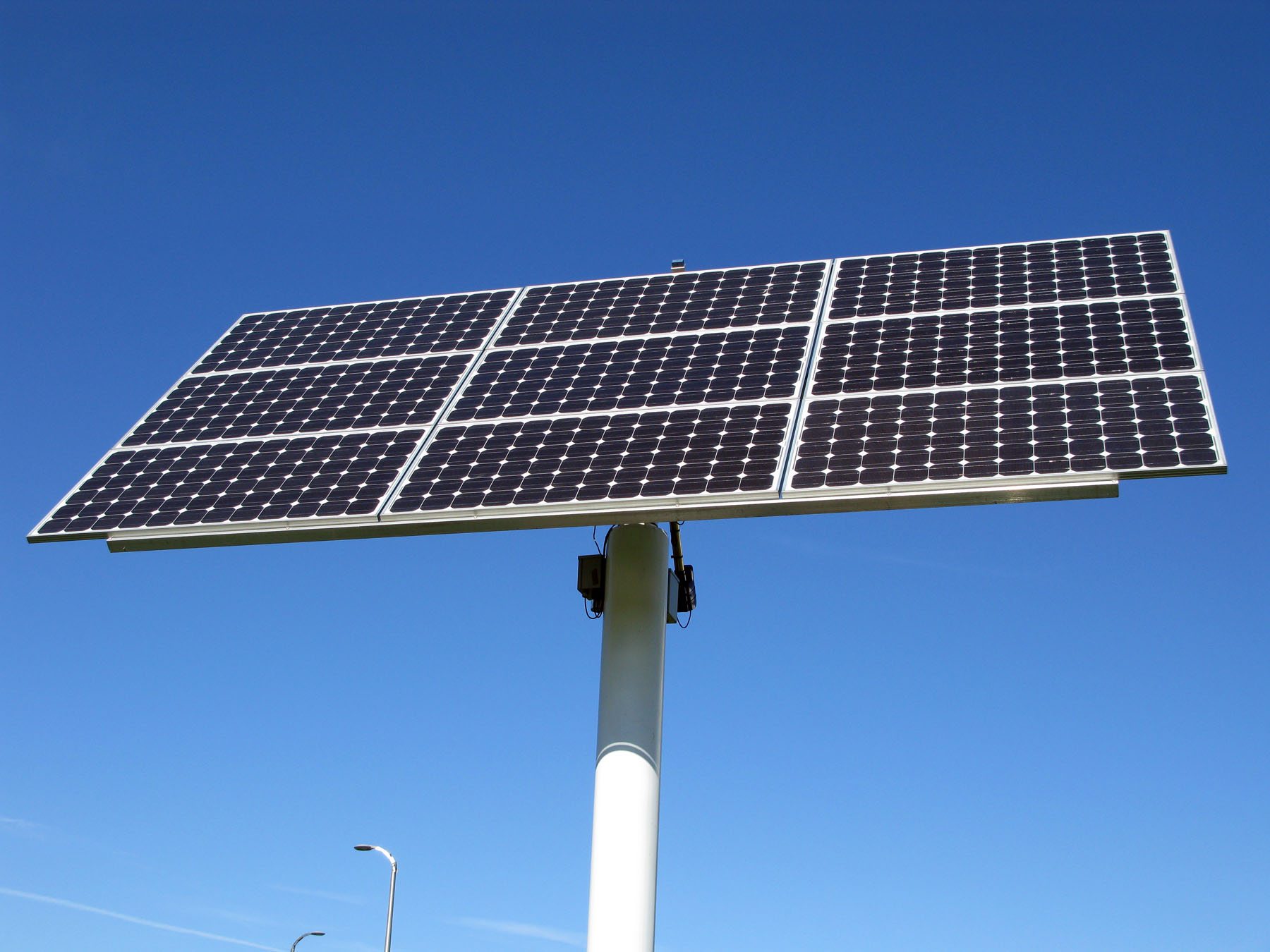 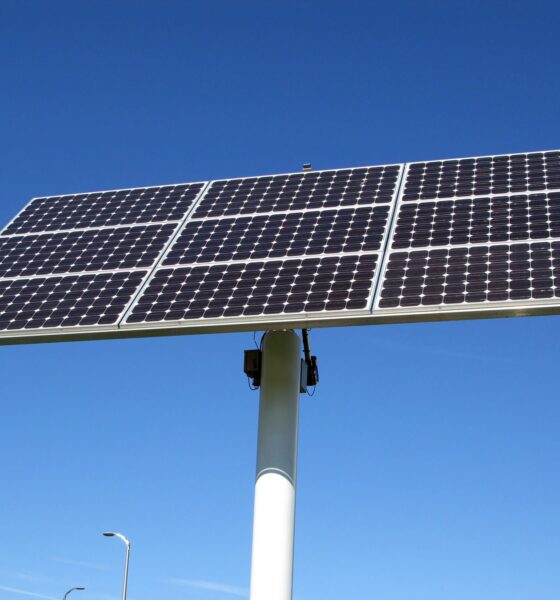 The number of developing nations with renewable energy commitments in place has increased sixfold in just eight years – with renewables now accounting for almost one-fifth of the world’s power, according to a new report.

The Renewable Energy Policy Network for the 21st Century (REN21), whose secretariat is supported by the UN Environment Programme (Unep), said a record high 95 developing nations now had policies in place to support clean energy – up from just 15 in 2005.

Renewable energy has seen a steady rise throughout the world, with a record-breaking year in 2011. Solar power has taken a particular lead in developing nations where energy from the sun is an obvious choice in providing a reliable source of electricity.

“Over the last 10 years, continuing technology advances and rapid deployment of many renewable energy technologies have demonstrated that the question is no longer whether renewables have a role to play in the provision of energy services, but rather how we can best increase the current pace to achieve a 100% renewables future with full energy access for all.”

The US, Brazil, Canada, Germany and China remain the top countries for total installed renewable power capacity. China’s new renewable power output did however surpass new fossil fuel and nuclear capacity for the first time during the investigation.

The REN21 report was officially launched at the first Sustainable Energy for All Forum at UN headquarters in New York.

The forum intends to bring together more than 1,000 delegates, including government, business and civil society leaders to assess progress on sustainable energy and showcase innovation.

It will also feature the launch of the UN Decade of Sustainable Energy for All commitment (2014 to 2024), with a focus on energy for women and children’s health for the initial two years. The summit will help towards the UN Climate Change Summit in September, to be chaired by UN secretary-general Ban Ki-moon.

Kandeh Yumkella, the UN secretary-general’s special representative and chief executive officer of the Sustainable Energy for All initiative, said “The Forum is shaping up to be a major stepping stone, where we can collectively assess the results of our commitments, spur new efforts and together chart a way forward to achieve our objectives.”

Time is running out to reduce carbon emissions, warns UN