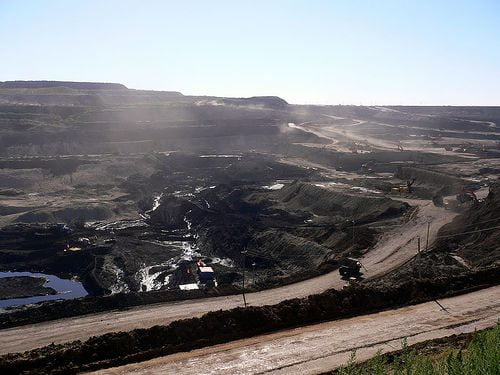 The European Bank for Reconstruction and Development (EBRD) has announced that it will be introducing a new strategy to help countries switch from coal as a source of energy to cleaner, renewable technologies.

In a statement on its website, the EBRD said the measures will support cleaner energy production through methods such as combined cycle and high efficiency gas generation.

The bank says that it has already invested over €12 billion (£8.4 billion) under its flagship sustainable energy initiative, which supports renewables projects.

The new strategy says, “The bank is committed to supporting the low-carbon transition in its countries of operations; this entails promoting alternatives to carbon-intensive coal-fired generation.”

It will allow future investment in coal however, but the bank says that these investments will be in “rare and exceptional” cases, and that in these cases, a lowest carbon output must be realistic.

It outlines one such example as coal investment in Mongolia, where the heating of homes in winter is not currently possible using renewable energy sources.

Sebastien Godinot, an economist at WWF’s European policy office, said, “It is now time for all other public financial institutions, in particular multilateral development banks, to follow suit immediately.

“The move by the EBRD is positive, but to have a serious chance of keeping global warming below 2C, the EBRD needs to strengthen its standards and eventually phase out its support for all power supply based on fossil fuels.”

The EBRD’s decision follows similar calls from the European Investment Bank (EIB) and the World Bank, which both have revealed measures to limit their financing of coal in recent months.

Governments urged to move finance away from World Bank