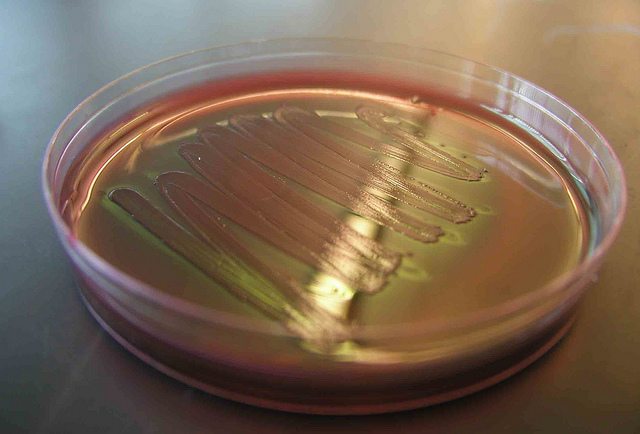 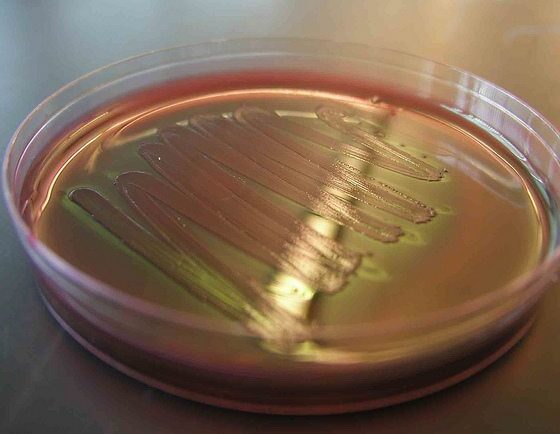 British and Finnish scientists have created renewable clean propane from the intestine bacterium Escherichia coli, paving the way for future research into alternatives fuels capable of replacing traditional and carbon-intensive sources of power.

New research, led by Imperial College London and the University of Turku in Finland, has explored the possibilities for a new kind of renewable fuel – obtained by bacteria often responsible for food poisoning.

Scientists used the bacteria to create propane, a bulk component of liquid petroleum gas, which they say already has a global market, as it is used to power cars and heat homes, but so far had been available only from fossil fuel sources.

Patrik Jones, of the Department of Life Sciences at Imperial College London, said, “Although this research is at a very early stage, our proof of concept study provides a method for renewable production of a fuel that previously was only accessible from fossil reserves.

“Although we have only produced tiny amounts so far, the fuel we have produced is ready to be used in an engine straight away. This opens up possibilities for future sustainable production of renewable fuels that at first could complement, and thereafter replace fossil fuels like diesel, petrol, natural gas and jet fuel.”

Scientists hope to use the same mechanism with photosynthetic bacteria, in order to create fuel from solar energy.

Jones added, “Fossil fuels are a finite resource and as our population continues to grow we are going to have to come up with new ways to meet increasing energy demands. It is a substantial challenge, however, to develop a renewable process that is low-cost and economically sustainable.

“At the moment, we don’t have a full grasp of exactly how the fuel molecules are made, so we are now trying to find out exactly how this process unfolds. I hope that over the next five to ten years we will be able to achieve commercially viable processes that will sustainably fuel our energy demands.”