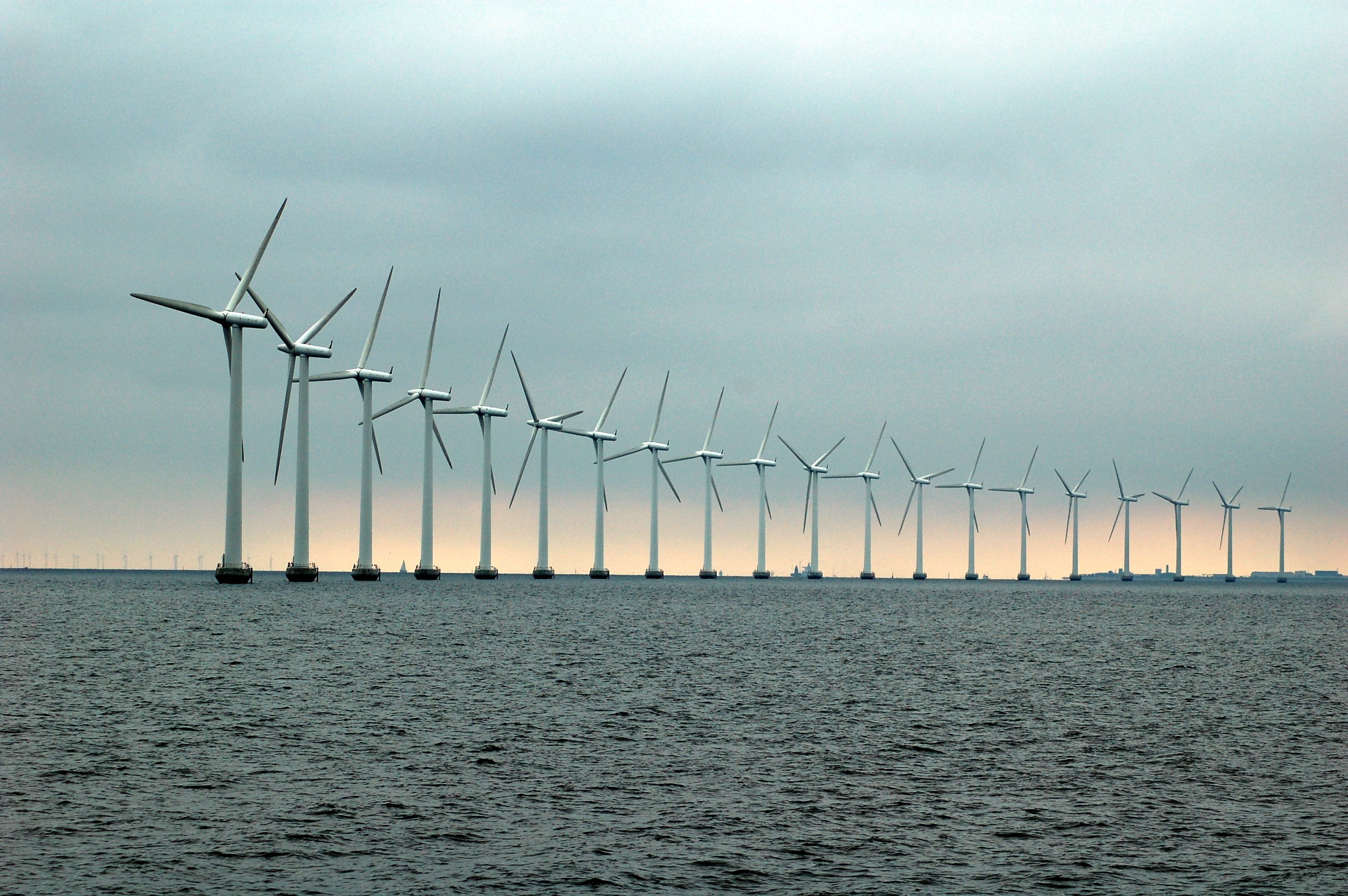 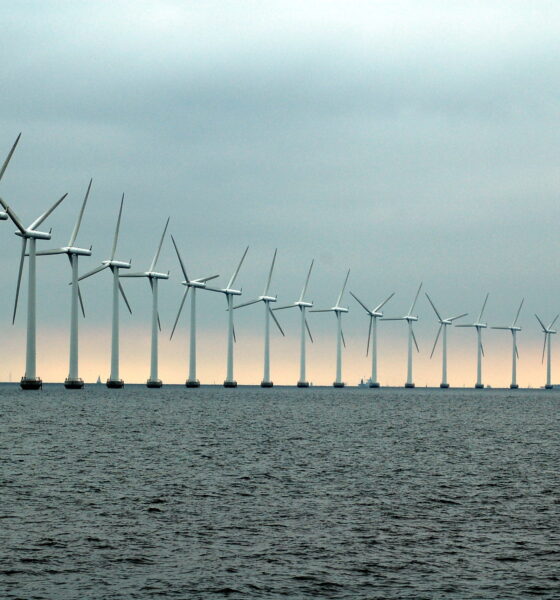 The government has given eight major renewable projects the go-ahead as part of its electricity market reforms. The developments have been described as a significant part of the coalition’s plans to provide cleaner and more secure energy to the UK.

It is anticipated that by 2020, the projects will provide up to £12 billion of private sector investment and generate around 4% of Britain’s energy mix. They include offshore wind farms and coal-to-biomass conversions, and will go some way to help Britain meet its renewable energy and carbon reduction targets.

“These are the first investments from our reforms to build the world’s first low carbon electricity market – reforms which will see competition and markets attract tens of billion of pounds of vital energy investment whilst reducing the costs of clean energy to consumers.”

All of the projects will receive one of the government’s contracts for difference (CfD) that have been introduced through the electricity market reform (EMR) programme. The contracts guarantee prices for energy suppliers for a 15-year period, ensuring the projects will definitely receive financial support to pay back the investment made. Further CfDs will be made available later this year.

The government has described the contracts as “vital” in giving investors the confidence they need to pay up-front costs for new infrastructure projects. Consultancy firm EY claimed earlier this year that “mixed signals” when it comes to renewable energy investments had led to decreasing investor confidence.

Davey added, “Record levels of energy investment are at the forefront of the government’s infrastructure programme and are filling the massive gap we inherited. It’s practical reforms like these that will keep the lights on and tackle climate change, by giving investors more certainty.”

Five offshore windfarms, four in England and one in Scotland, have been awarded the contracts – a move that has been welcomed by the trade body RenewableUK. However, the organisation called on the government to go further.

Maf Smith, deputy chief executive of RenewableUK, commented, “We need far more onshore and offshore wind projects over the next decade if we’re not to find our energy security threatened and the UK further exposed to price shocks from imported fossil fuels, so it’s important that the contracts for difference regime works for all renewable energy projects, not just those that have secured early contracts.”

The news follows the most recent Intergovernmental Panel on Climate Change (IPCC) report stating the worst effects of climate change could be avoided if the world takes decisive action. This has led to campaigners calling for a rapid shift in investment away from fossil fuels towards renewable sources.

The Crown Estate, which owns much of Britain’s sea beds and foreshores, added that the news allows it to continue to work with the government to bring down the cost of offshore wind and promote the “thriving industry”.