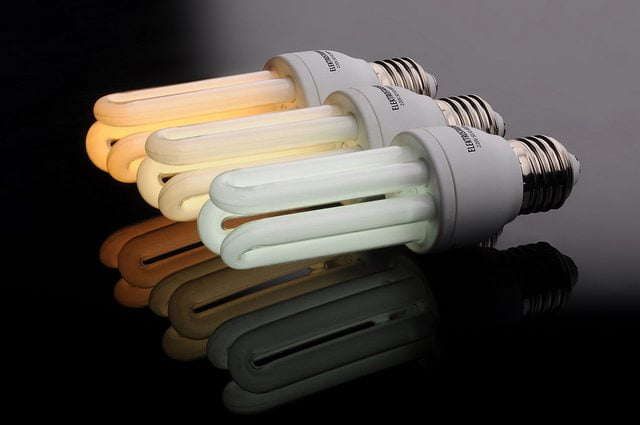 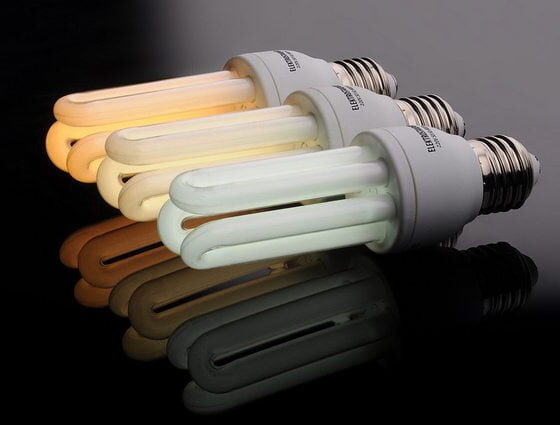 Tougher energy efficiency targets could boost the UK economy by £62 billion and create 40,000 jobs, according to unpublished figures obtained by WWF.

The figures, part of a costs and benefit assessment disclosed after an access to information request and now released by the Guardian, reveal that a curb of energy consumption could increase GDP while helping to tackle climate change.

Significantly, they also reveal that the stronger the targets, the more substantial the benefits. A 40% cut in energy use would increase GDP by £62 billion, while a 30% cut would deliver a boost of just £17.3 billion – more than three times less.

This comes shortly after the release of a report that hailed energy efficiency as “a hidden fuel” that could boost economic growth and sustainable development.

In September, the International Energy Agency’s (IEA) analysis noted that energy efficiency was being severely undervalued, warning that under current regulation two-thirds of energy efficiency’s potential benefits, available between now and 2035, will remain unrealised.

The EU bloc is currently committed to a 20% efficiency increase by 2020, and will decide on future targets within the coming weeks.

This month, EU leaders must agree on a range of climate targets for 2030, with carbon emission reduction targets of 40% and an EU-wide target for renewable energy the headline measures.

Also proposed is a 30% efficiency target, a target that environmentalists condemned as unambitious even before the release of the EU’s figures.

“Europe is crying out for a way to reduce dependence on imported energy. The easiest, safest way to do this is to use less energy. Instead we’ve got a bafflingly weak target,” said Brook Riley, climate and energy campaigner at Friends of the Earth Europe.

Governments, however, are divided on the merits of such a strategy. Some nations, including the UK, are opposed to efficiency targets outright, although new EU commission president Jean-Claude Juncker is an outspoken supporter.

Investors have also called for the introduction of binding efficiency targets, arguing they would provide the certainty required to secure funding for much-needed carbon-cutting projects.

According to the IEA, investment in energy efficiency is now equal to investment in coal, oil and gas and will grow even further, generating economic output of $18 trillion (£11tn) by 2035.