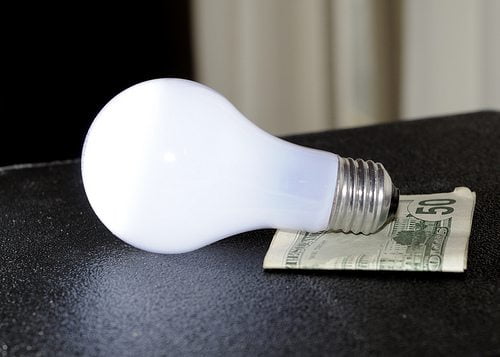 SSE has become the fifth of the big six energy suppliers to announce a price cut, after saying it will take £50 off its customers’ bills from March 24, following the government’s rollback on green levies.

The 3.5% average reduction only partially compensates the 8.2% price increase that the company announced in November, which was a consequence – it said – of environmental regulations and the rising cost of wholesale energy.

To help British families facing increasing utility bills, the government decided to cut back on green levies and reduce the cost of the Energy Companies Obligation (ECO), but ensured that this would not compromise UK’s carbon reduction targets.

William Morris, SSE managing director, said, “We promised our customers that they would benefit from any cost savings and although there is some detail still to be worked out, we are able to commit to lowering our prices.”

SSE said that unlike Scottish Power – which also announced a 3.3% cut on bills earlier this week for those on standard rates – the reduction will be applied both to customers on standard and fixed rates.

However, director of consumer policy at uSwitch.com Ann Robinson said that SSE should not wait until March to apply the reduction.

“While SSE has done the right thing by ensuring that all its customers will benefit, it loses the moral high ground by making them wait up to three months longer than those with other suppliers,” she said.

Npower remains the only big energy supplier that needs to implement the reduction wanted by the government, after it announced a 10.4% price increase in December – the biggest rise of all the big six firms.