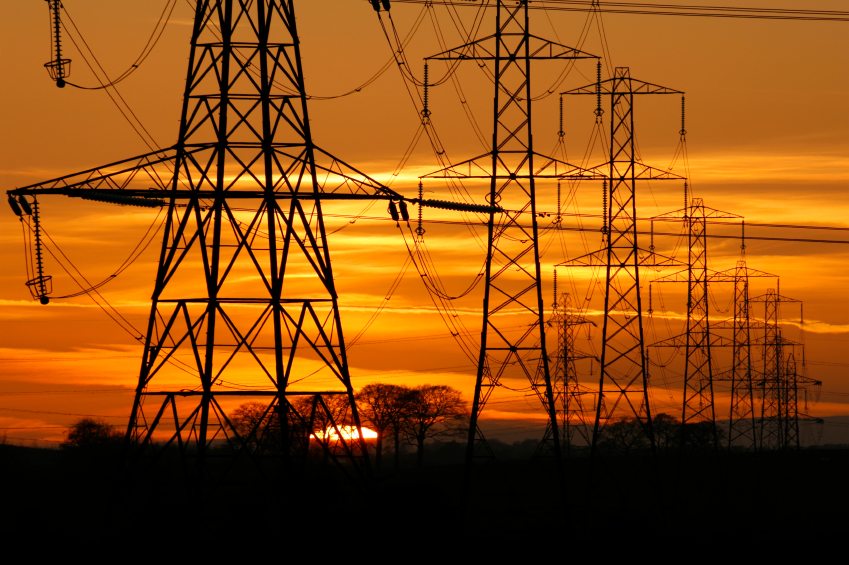 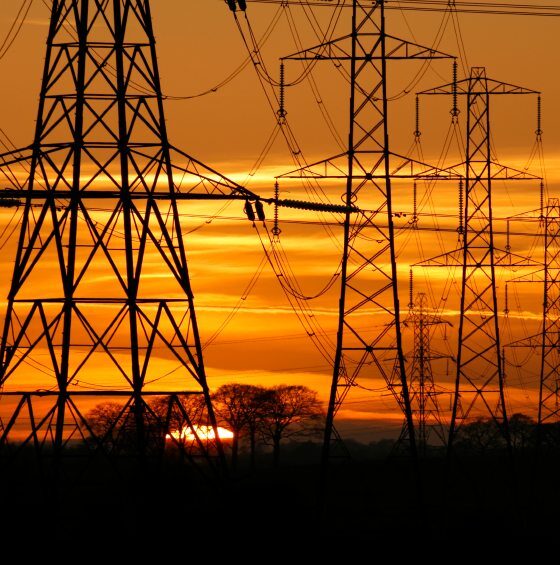 Leaders within the energy industry have said that uncertainty in energy policy has hampered low-carbon growth, calling for clear long-term targets to avoid dangerous climate change.

Energy leaders have said that climate change must be a long-term factor in energy policy ahead of a conference of world leaders in Paris later this year.

The WEC represents major energy firms around the world, including fossil fuel companies, and said that current infrastructures and policies will not deliver the changes required to meet future needs.

Christoph Frei, secretary general of the WEC, said, “It is increasingly clear that traditional mechanisms, known technology, policy and rates of innovation will not deliver the change needed to balance energy security concerns within countries and meet global climate targets. New and ambitious thinking is needed.”

“This new thinking will require stable economic and policy platforms in order to boost investment and establish clear, consistent goals that guide the development of new energy infrastructure that will support the lower carbon transition.”

Talks will go ahead in Paris in December this year to formulate a new international climate change agreement that will see countries from across the world come together to tackle energy needs, whilst balancing energy security demands.

EU leaders will play an instrumental role in hosting and participating in the talks. They have said that the conference must create a common legal framework applicable to all countries; create fair, ambitious but achievable targets while taking into account global and national economic circumstances; and must hold all countries to account for meeting the targets. The EU has also committed to a 40% carbon reduction by 2030.

Businesses to showcase pledges and call for policies at climate summit