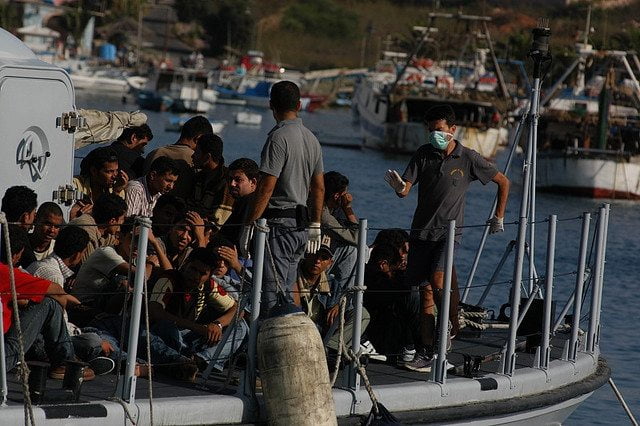 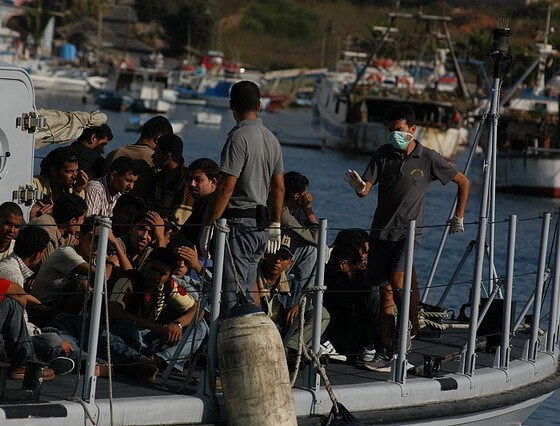 Today in Amsterdam, The European Commission officially launched the 2016 edition of the European Social Innovation Competition with the aim of supporting the reception and integration of refugees and migrants in Europe. The competition seeks creative approaches that realise the potential of refugees and migrants, enabling them to contribute to the social, economic, cultural and political life of their host countries.

Organised since 2012 in memory of Portuguese politician and social innovator Diogo Vasconcelos, the European Social Innovation Competition runs with a new theme each year, focused on addressing a different issue in Europe.

This year’s launch was hosted in part by the City of Amsterdam, with Councillor Marijke Shahsavari-Jansen introducing a discussion with leading experts on the social innovation landscape in the city of Amsterdam and the Netherlands.

Marijke Shahsavari-Jansen said: “Social innovation is a powerful force for change, as we have seen first hand here in Amsterdam. The City of Amsterdam is excited to be supporting the 2016 European Social Innovation Competition launch and I look forward to seeing the Competition use innovation to address this challenge and make it a source for growth and integration.”

Building on the significant grassroots response to the recent arrival of over a million refugees and migrants to Europe, the 2016 Competition aims to tap into the creativity of Europeans to come up with new ideas to foster integration through a bottom-up, citizen-led approach.

The diversity of its people has helped shape European common values and collective identity. The shift in population and migration therefore represents not only a challenge but also an opportunity to build new inclusive communities and the potential to grow Europe’s economy. Many refugees and migrants have the potential to be the next entrepreneurs and innovators, but without the right support, the skills of new arrivals can be wasted and they may become marginalised.

Themed, ‘Integrated Futures’ the Competition aims to find innovations in products, technologies, services and models that can support the reception and integration of refugees and migrants, including but not limited to, ideas around:

The Competition is open to individuals, groups and organisations across the European Union and in countries participating in the European Horizon 2020 programme. Applications that are led by or have been co-created with refugees and migrants are particularly encouraged.

The Competition will help the most innovative ideas to turn into real projects and achieve sustainable impact. Thirty of the most promising applications will be chosen as semi-finalists and will be invited to a social innovation mentoring academy in Berlin in July to progress their ideas.

The three best projects will each be awarded with a prize of €50,000 at the awards ceremony to take place in Brussels in October 2016.

The Competition is looking for inspiring ideas, big and small from people all around Europe! Applications are open until Friday 8 April 2016 at 12.00 noon Central European Time.