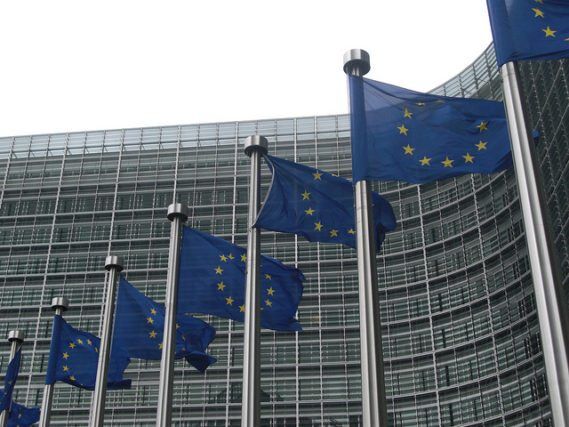 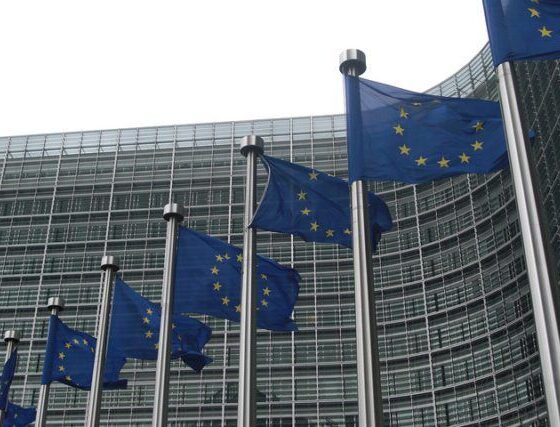 The European Ombudsman Emily O’Reilly today ended her inquiry into the European Commission’s implementation of UN tobacco lobby rules, which began in 2014 following a complaint from Corporate Europe Observatory.

Corporate Europe Observatory welcomes her strongly worded final ruling, which rebukes the European Commission for maladministration over its violation of the UN rules. This decision by the Ombudsman follows the Commission’s rejection of her recommendations for greater transparency on tobacco lobbying across the institution earlier this year.

“Instead of using the Ombudsman’s recommendation as an opportunity to fully comply with UN treaty obligations, Commission President Juncker stubbornly continues to defend the status quo.

The Commission’s refusal to apply the UN rules across all its departments ignores the fact that most contacts between Commission staff and tobacco lobbyists happens outside of DG Health.

“We know of many tobacco industry lobby meetings with high-level employees at DG Trade and DG GROW, which were organised, for example, by tobacco giants Philip Morris International and British American Tobacco.

“After the sluggish reaction to ex-EU President Barroso’s scandalous move to Goldman Sachs, the Juncker Commission’s failure to act against tobacco lobbying secrecy is another example of lacking political will to tackle undue corporate influence”.