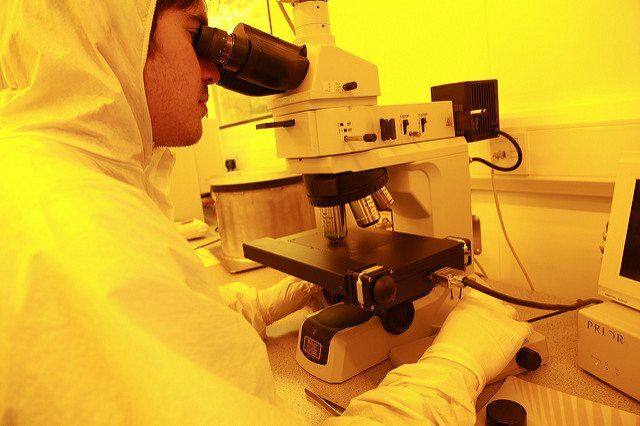 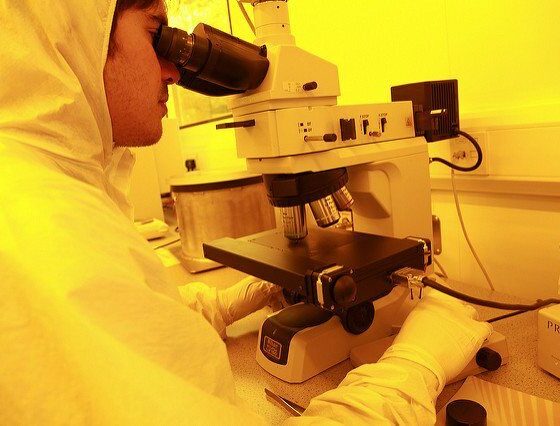 A long-standing call for Europe to put in place laws that will protect the public and the environment from potential harm from nanomaterials has been renewed by over 20 civil society organisations led by the European Environmental Bureau (EEB), ECOS and the Centre for International Environmental Law (Ciel)

After years of discussions, the EU has still not agreed rules that will properly regulate nanomaterials. In a position paper presented on Wednesday 7 December in Brussels, NGOs will call for a regulation that will force companies to provide safety information on nanomaterials before they enter the market.

The organisations want nanomaterials to be addressed in specific legislation rather than in the annexes of the EU chemicals legislation REACH, as suggested by the EU authorities. REACH is not fit-for-purpose to manage these substances as it does not set down a definition for nanomaterials, or thresholds for high tonnage chemicals. These failings make it very difficult to address the information gaps for most nanomaterials on the market. Signatories of the position paper also want mandatory ingredient labelling for consumer products, publicly available market data and harmonised definitions for nanomaterials.

Doreen Fedrigo-Fazio, ECOS Senior Policy Officer commented:
“The Commission has not lived up to its original intention of having a harmonised regulatory approach to nanomaterials. The ongoing delay in finalising an official decision on the definition of the term ‘nanomaterial’ only adds to the existing market uncertainty from a postponed revision of the REACH Annexes.”

Tatiana Santos Otero, EEB Senior Chemicals Policy Officer said:
“The Commission promised six years ago to revise the REACH Annexes as the quickest and most comprehensive way of regulating nanomaterials. However, we are still waiting for an official proposal on the revision and the Commission has provided no explanation or justification for this unacceptable delay.”

David Azoulay, Senior Attorney for the Centre for International Environmental Law added:
“For almost 10 years, the Commission has argued that REACH is the cornerstone of nanomaterial governance. Over the past five years, it has used every possible trick to delay and avoid adapting that regulation to the specificities of nanomaterials despite regular calls for this from Member States, civil society, workers, and academics. Instead of defending the narrow interests of the chemical industry over the health of citizens and the quality of the environment, it is high time that the Commission acted in accordance with the EU treaties.”