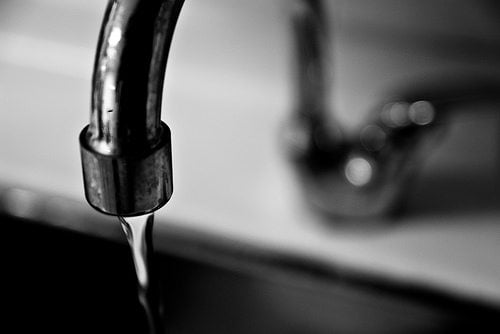 A team from Anglia Ruskin University have partnered with other institutions across Europe to improve water efficiency in the most ‘stressed’ regions.

The university has been awarded £175,000 by the European commission to investigate and promote ways to improve efficiencies in the area – said to be the second most stressed region in Europe, behind south-east Spain.

The partnership is part of a three-year scheme that will see the region partner with others facing similar problems, including the Provence-Alpes-Côte d’Azur region in the south of France, Aragon in Spain, Eastern Galilee in Israel and the Mediterranean island of Malta.

Aled Jones, director of the Global Sustainability Institute (GSI) at Anglia Ruskin, said, “Water is becoming an increasingly difficult problem across Europe. The idea is to bring together some of the areas across Europe on water use.”

He added, “We are trying to bring together an interesting collaboration to tackle this problem from experts across the industry. This might be from supply or from sewerage.”

A recent report by the Energy Saving Trust, called At home with water, showed that households could save £600m through simple measures such as having shorter showers.

Jones said, “It is a cross consortium to change behaviours and technologies, both domestic and industrial. We will be working with water companies, technology companies and local authorities in order to share experience and best practices.”

The partnership is hoping to hold its first major conference in France next year.

The Committee on Climate Change recently announced that by 2020, farmers could experience water shortages of up to 50% . Meanwhile Lester Brown, head of the Earth Policy Institute, warned in a new essay that areas of England are already seeing pressure placed on water resources.