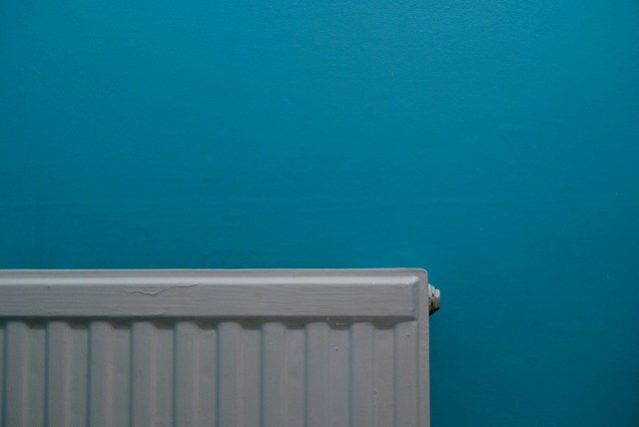 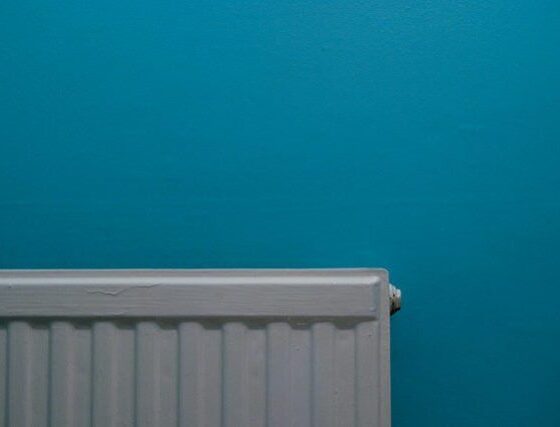 The Scottish Government have been called upon, by a leading coalition, to take seriously a new expert recommendation that it eliminates poor building energy efficiency as a driver of fuel poverty.

The call follows the publication today of two substantial reports by working groups on the topic of fuel poverty ahead of the November deadline for a legally binding target to eliminate fuel poverty in Scotland. Earlier this year the Scottish Government admitted it was likely to miss that target, set 15 years ago. The Existing Homes Alliance.

In particular, the Alliance urges all parties at Holyrood to support the recommendation of the Scottish Fuel Poverty Strategic Working Group, of a milestone that ‘all properties of fuel poor households upgraded to at least an EPC band C by 2025.’ Setting and achieving this as a new objective would cut winter deaths, reduce fuel bills, promote employment across the country, help reduce emissions, and is supported in a joint statement of more than 50 organisations.

For more than a decade experts have warned that a target alone was not enough, and that concerted action would be required so no-one is left in fuel poverty.

“When this target date was set for the elimination of fuel poverty, it was universally described as ambitious. For more than a decade experts have warned that a target alone was not enough, and that concerted action would be required so no-one is left in fuel poverty because of the state of their home. This earlier target has been missed because insufficient action has been taken since 2002, but today’s reports clearly show the way ahead. The Scottish Government has all the powers it needs to regulate and improve the quality of the homes we live in. With a consistent commitment, none of Scotland’s homes should be below the Energy Performance Certificate Band C standard by 2025.

“We are pleased to have seen renewed and strengthened commitments to energy efficiency this year, not just from the Scottish Government, but from all parties at Holyrood. The first test of those commitments will be the forthcoming Scottish Budget process. Will the money follow? Similarly, we know home insulation has been set as a national infrastructure priority: will the Band C target be incorporated there, and will the necessary regulations follow?”