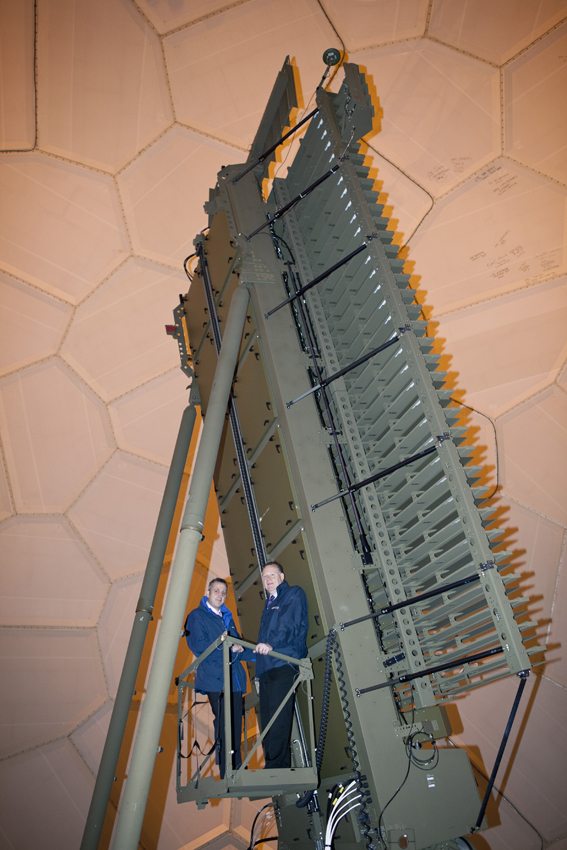 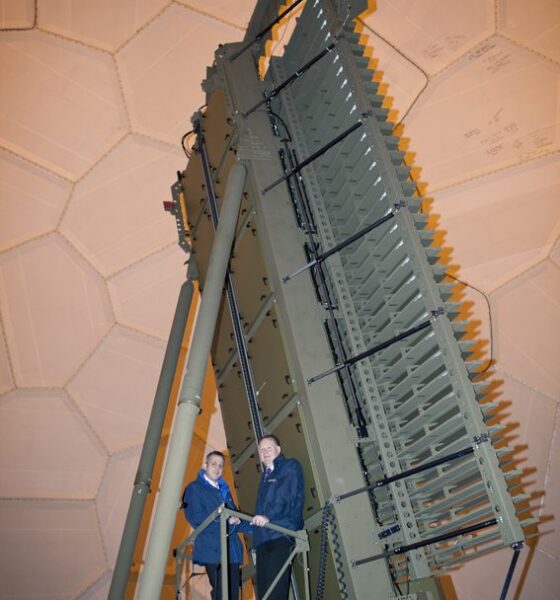 The UK Ministry of Defence (MOD) has confirmed that the first of five new, or upgraded, Air Defence radars provided by Serco, which prevent wind farms interfering with the UK’s air defence capability, is now fully operational.

The Remote Radar Head (RRH) Trimingham in Norfolk gained Initial Operating Capability (IOC) in autumn 2011, with further flight trials and analysis required to fully demonstrate that the solution provides acceptable mitigation to the effects of the Sheringham Shoal wind farm in all climatic conditions experienced in the UK.  These demonstrations have now been successfully completed.

The radar has been provided and installed under a contract awarded to Serco in 2010, with further contracts being awarded to realise the same capability at four other UK locations where Air Defence radars are affected by wind farm developments, namely: RRH Brizlee Wood, Northumberland; RRH Staxton Wold, North Yorkshire; RRH Buchan, Eastern Scotland; and RRH Benbecula, Western Scotland. Each of these radars is now expected to progressively achieve Full Operating Capability.

In its capacity as prime contractor, Serco has been working with Lockheed Martin to optimise the necessary radar technology that mitigates the interference created by wind farm turbine blades; the lack of such technology had previously impeded the roll out of wind farms in line of sight of Air Defence radars.

Serco has also been responsible for the overall system performance, system installation, undertaking the safety case analysis, installing new ground to air radios and, in addition, providing ongoing consultancy to the energy companies in relation to their plans for future wind farm developments for a period until 2018.

Serco has been at the forefront of providing a solution to the challenges posed to Air Defence capability and radars by wind farms since the UK Government signalled its intention to commit to securing 15% of electricity needs from renewable sources by 2020 (from 1990 levels).  In doing so the company has worked closely with a number of government departments and the renewable energy industry to create and deliver on time a highly innovative mitigation solution.

Matt Wiles, Serco’s Managing Director for Defence, said: “This is a great example of Serco at its best: using its deep technical insight to bring forward a highly original and innovative solution to a problem being faced by Government.  We are all delighted by the declaration made by the Ministry of Defence that they are satisfied that the solution provides sufficient Operational Mitigation for Sheringham Shoal.  We have an exceptionally talented and experienced team who analysed the problem and identified that working with Lockheed Martin to come up with a compelling solution was the right approach.  I am immensely proud of their achievement and look forward to providing solutions for similar complex problems in the future.”

Maria McCaffery, Chief Executive of RenewableUK, a trade group heavily involved with this initiative, added: “We’re delighted that the TPS-77 air defence radar at Trimingham has been accepted by the Ministry of Defence. Its suitability for use at Sheringham Shoal is a significant milestone for the industry, which could result in the equipment being accepted in other projects. Serco has played a pivotal role in addressing the MOD’s air defence radar concerns. We’re proud of the contribution the wind industry has made and will continue to support this initiative in the future”.

Christopher Carpenter, MOD’s project director and senior engineer, who has been a central figure in the successful delivery of the project since its inception, commented: “The Full Operating Capability declaration for the MOD’s first TPS-77 radar at Trimingham, which is against the Sheringham Shoal wind farm development, represents a major milestone in the work to mitigate the effects of wind farms on military air defence operations. The MOD has worked in partnership with Serco, The Crown Estate and the Wind Industry to implement and subsequently optimise the radar for its mitigation capability for the Sheringham Shoal wind farm. The experience gained during this process builds on the Ministry Of Defence’s reputation globally as a leading exponent of Air Defence radar wind farm mitigation.  This experience will be invaluable when assessing, on a case-by-case basis, subsequent applications to use the TPS-77 radars for wind farm mitigation.”