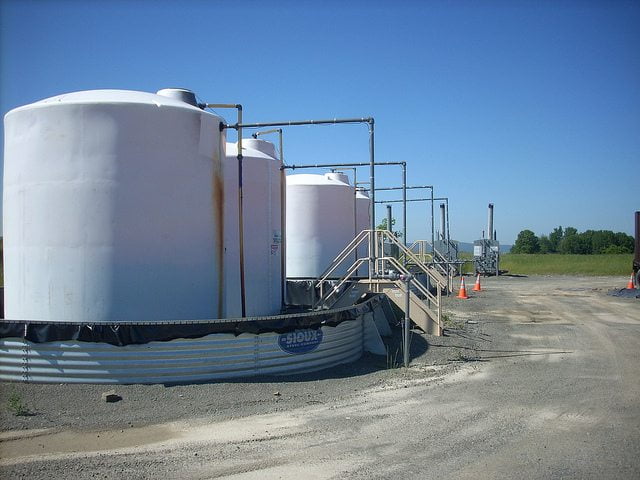 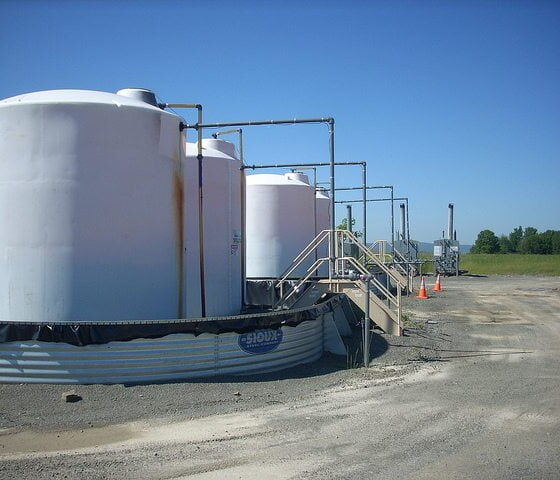 Ongoing research suggests fracking is taking place at much shallower depths than first thought. Authors say there is no evidence of water contamination, but more research needs to be done to assess the impact of activity at these levels.

In a presentation at the American Chemical Society conference in San Francisco on Tuesday, two researchers described their ongoing study into the depths of fracking by energy companies in the US.

The researchers from Stanford Universities School of Earth Sciences looked at fracking at two geological formations in the US state of Wyoming and found companies were using methods at much shallower depths than expected.

The full environmental impacts of fracking, or hydraulic fracturing in order to release shale gas, are widely disputed. Although the practice has been taking place in the US for many decades, the boom of the industry is still relatively new to the UK.

Studies have previously warned that the expansion of fracking is outpacing research into environmental impacts. Shale gas extraction has also been linked to groundwater contamination in local areas and trade bodies have said it may be impractical in areas of water scarcity.

The new provisional study found energy companies were using acid stimulation to break down rock formations at depths of 700-750 feet (213 – 228m). They found this was sometimes through underground sources of drinking water, although emphasised the water hadn’t been contaminated.

Hydraulic fracturing is usually done at depths of more than 1,000 feet (304m).

“People don’t realize, though, that it’s sometimes happening less than a thousand feet underground in sources of drinking water.”

Jackson added, “We think that any fracking within a thousand feet of the surface should be more clearly documented and face greater scrutiny.”

Those in the fracking industry say hydrocarbon deposits are much deeper in the earth’s surface, and the process abides by strict regulations to protect groundwater.

Industry group Energy in Depth note on their website, “In every well used to tap into America’s vast shale reserves, millions of pounds of steel and concrete are utilised in multiple layers to isolate the well from groundwater supplies.  These measures, along with strict environmental regulations, help ensure that development of oil and natural gas continues to occur safely and responsibly.”

Fracking is currently facing strong opposition in the UK with a recent government poll funding support for fracking has fallen to just 24%.